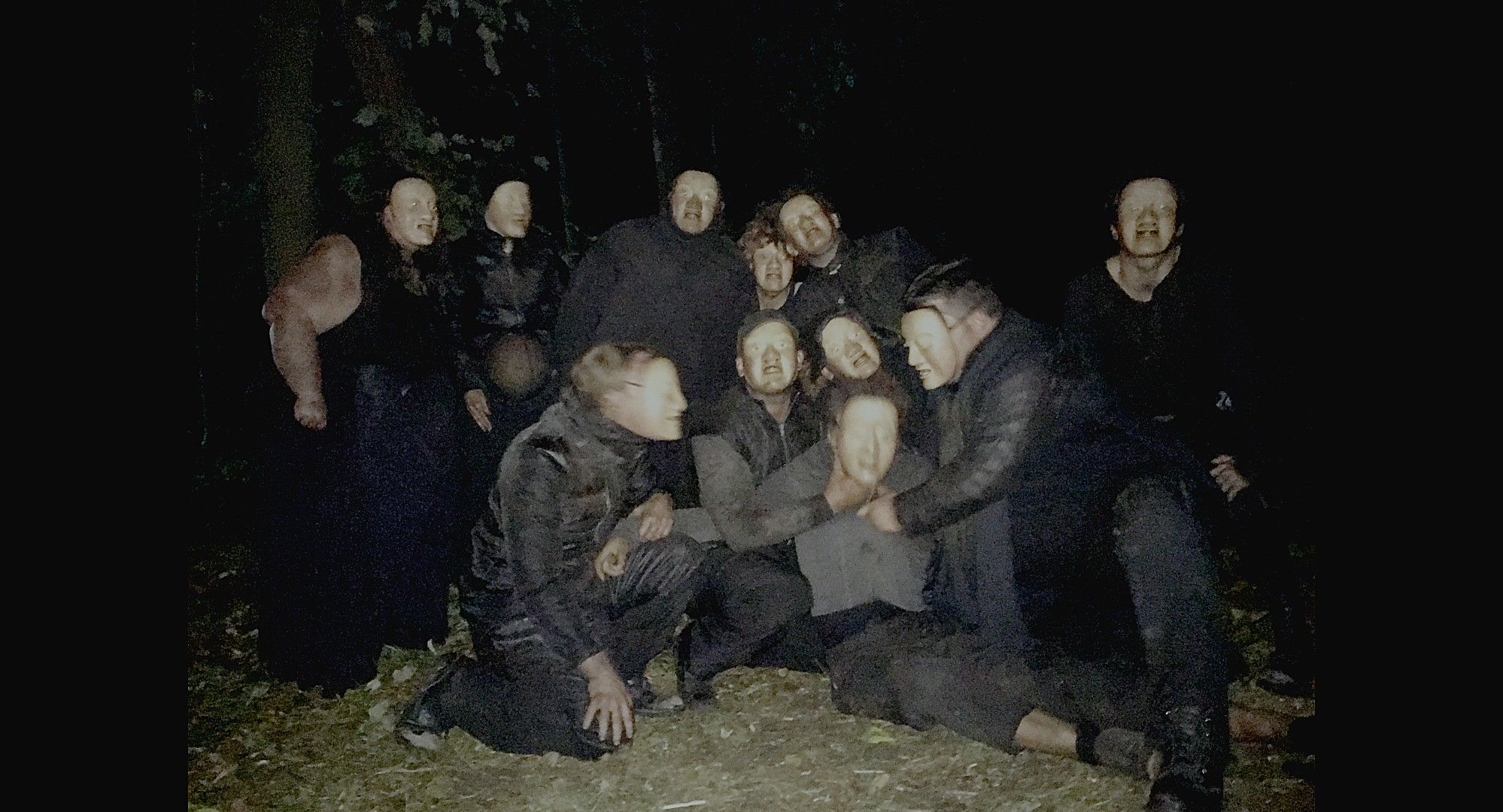 Inspired by ‘The Sleep of Reason Produces Monsters’, an etching by Francisco Goya, THE FALL is a powerful short film that invites its audience to project their preoccupations and interpretations.

Director Jonathan Glazer (UNDER THE SKIN, BIRTH) invites us into his terrifying nightmare of mob justice that feels eerily prescient in these times.

Dejan's luck goes from bad to worst as he tries desperately to be a responsible and supportive father.

TOOMAS BENEATH THE VALLEY OF THE WILD WOLVES

A young hot wolf named Toomas tries to keep his gigolo profession a secret from his wife, but things become difficult to hide...