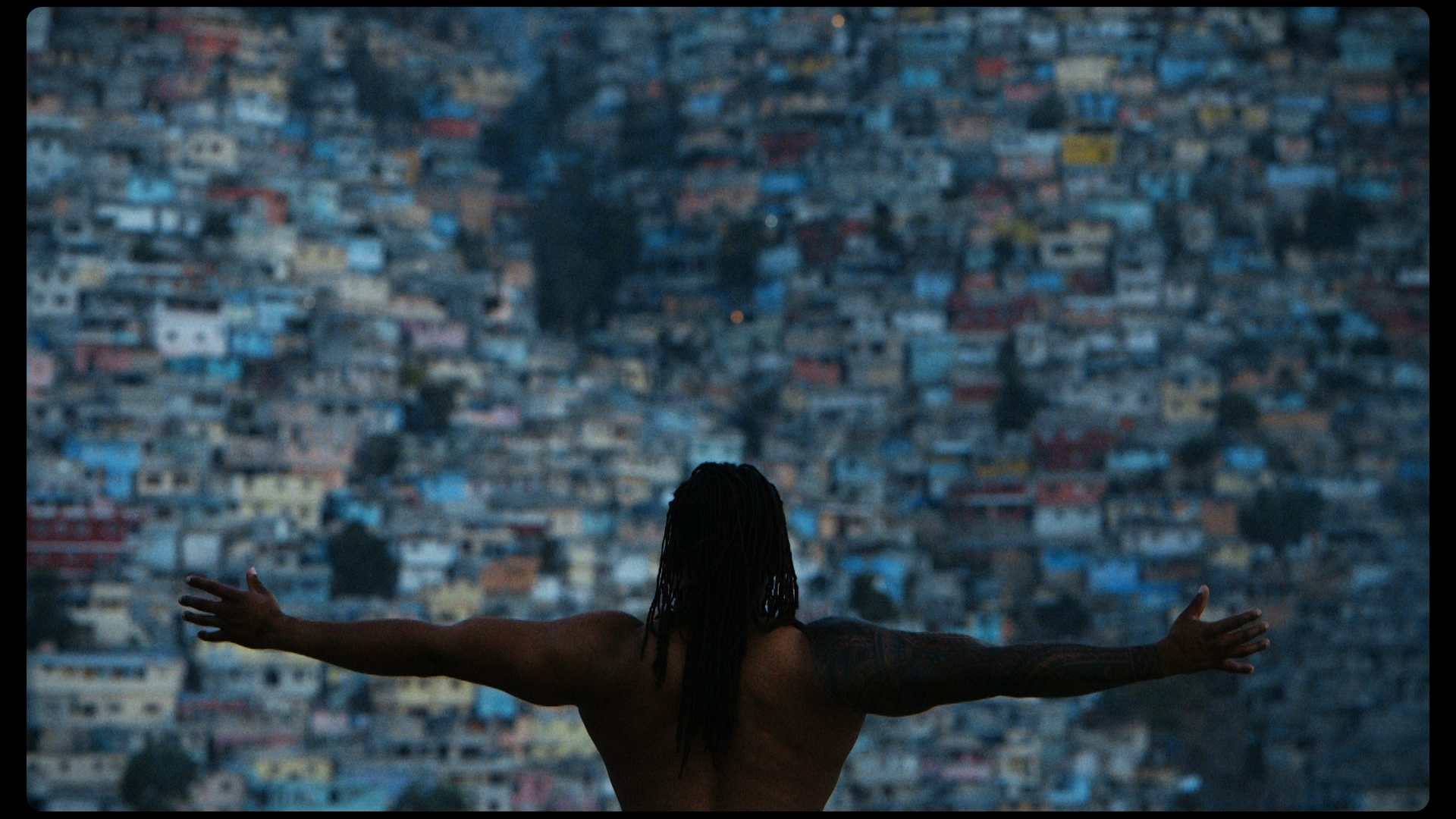 Erich, a.k.a. Preach, is a 36-year-old artist who was raised by Haitian parents and grew up in Quebec. His parents taught him to be proud of his culture and roots, but at the same time encouraged him to hide parts of his identity, believing this was key to his integration and success. This identity clash he faces while growing up continues to this day: considered “black” in the eyes of Quebecers and “white” by his fellow Haitians, he feels caught between two cultures. In search of answers, he decides to go to Haiti for the first time, not knowing what awaits him.

INVASION: THE UNIST'OT'EN'S FIGHT FOR SOVEREIGNTY

The story of Unist’ot’en, Gidimt’en, and Wet'suwet'en, and the communities fighting to defend their land from the Canadian government and corporations who...

Despite many dangers, a former slaughterhouse worker returns to her old job at night to care for animals on their way to the kill floor.

A former Stasi prisoner delivers a chilling testimony from his former cell about the hardships he faced in 1968.