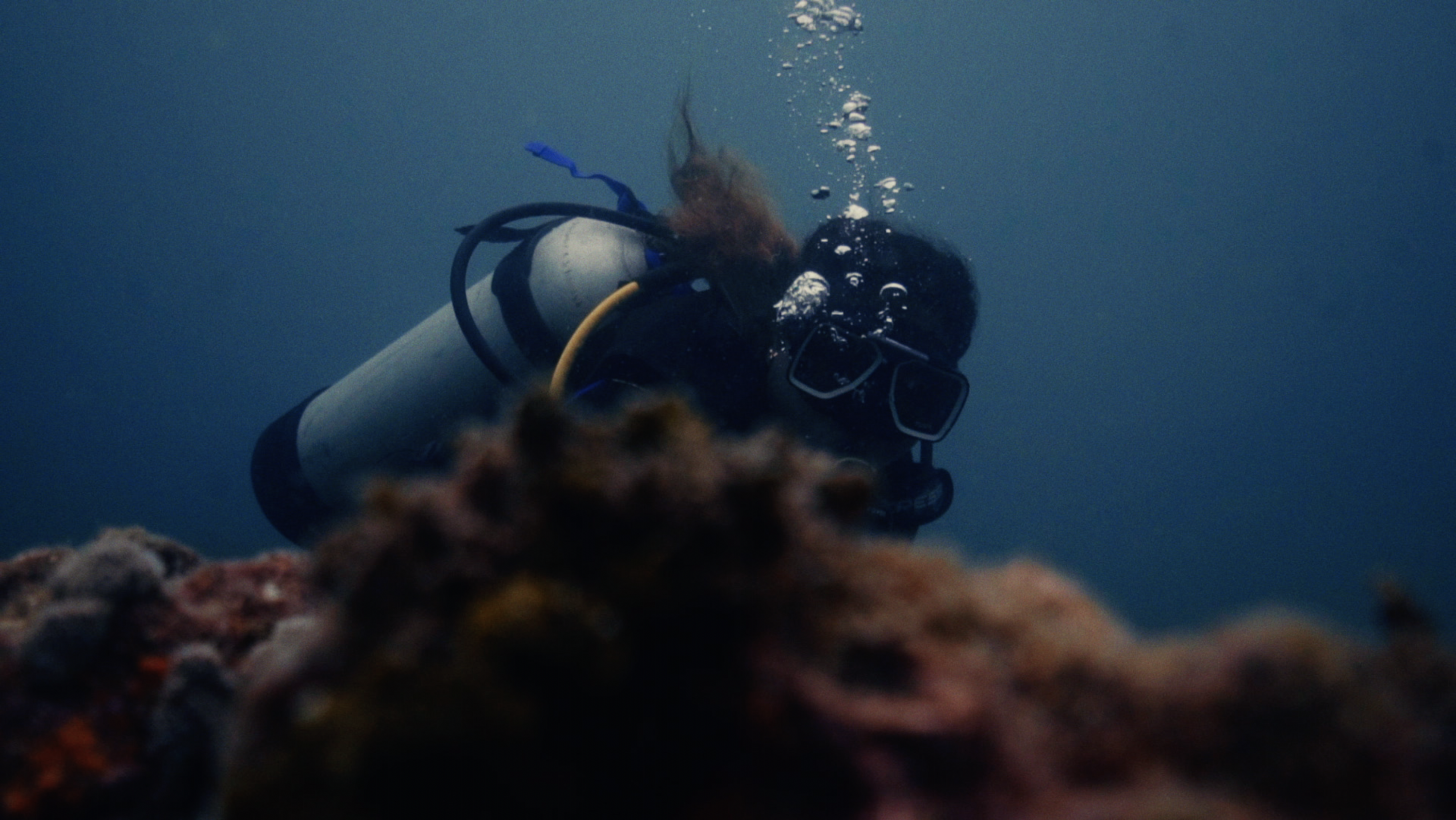 At only 19-year-old, Yassandra Barrios emerges as a new environmental leader on her Columbian island to save the reef that’s vital to the island's survival. While studying marine biology, she learns to dive and rallies the fishermen as well as the young people to bring awareness to protecting their marine ecosystem, inspriring those around her with a vision of a more secure future for their island home.

A beautifully shot documentary about a man from Pakistan, his life in UAE, and his passion for wrestling

A young woman explores her sexuality through a series of discomforting encounters.