The traditions surrounding the keeping of grazing animals has not changed in Lesotho since the turn of the century. Having never faced commercialization, the animals are not used to generate cash but serve rather as a reserve asset, a retirement fund, or property.

The arrival of new settlers – economic migrants from China – has upset the balance of power. The unbridled forces of capitalism and globalization are felt deep in these rural communities as a new order begins to evolve. 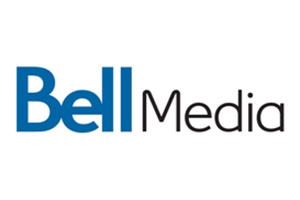 Deep in the forests of Piedmont, Italy, a handful of men, seventy or eighty years young, hunt for the rare white Alba truffle...

A WORM IN THE HEART

This gripping doc follows a gay couple as they embark upon a tense journey to detail the lives and stories from the LGBTQ+...