Year 2020
Runtime 92 mins
Language English
Alberta Premiere
Availability
Reserve Stream
In a secluded community, set in 1973 Ireland, Agatha (Catherine Walker) is suspected of witchcraft by the townspeople who are suffering from failed crops, dying livestock, and ongoing despair while she continues to thrive.

The burgeoning power of her daughter, Audrey (Jessica Reynolds), who has been kept hidden since birth, is the true source of their misery. Only when she unleashes her powers to seek revenge on the townspeople, does the torment truly begin. 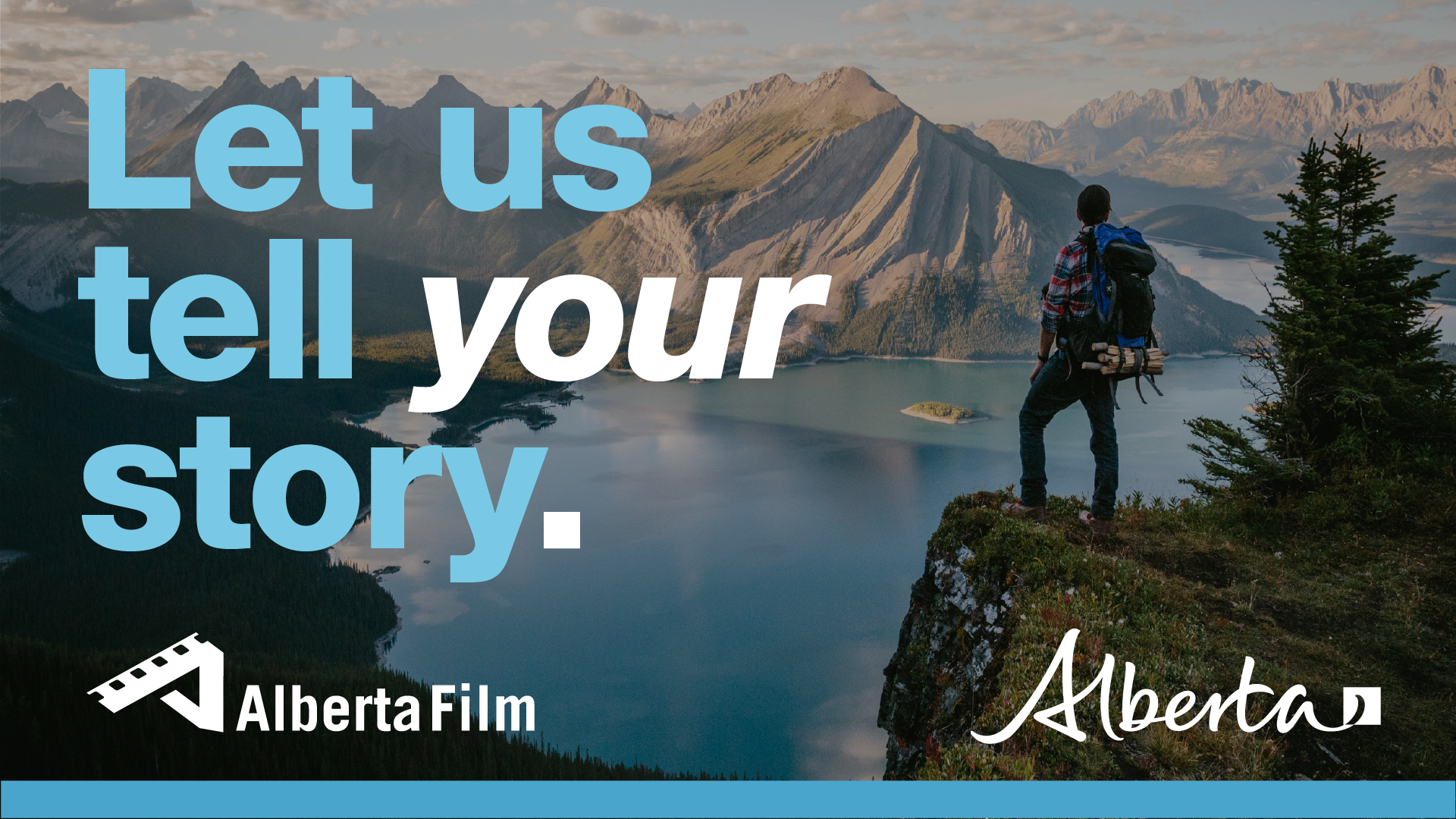 While looking into a suspicious death, a private investigator grows paranoid that the death is connected to his own tragedy.