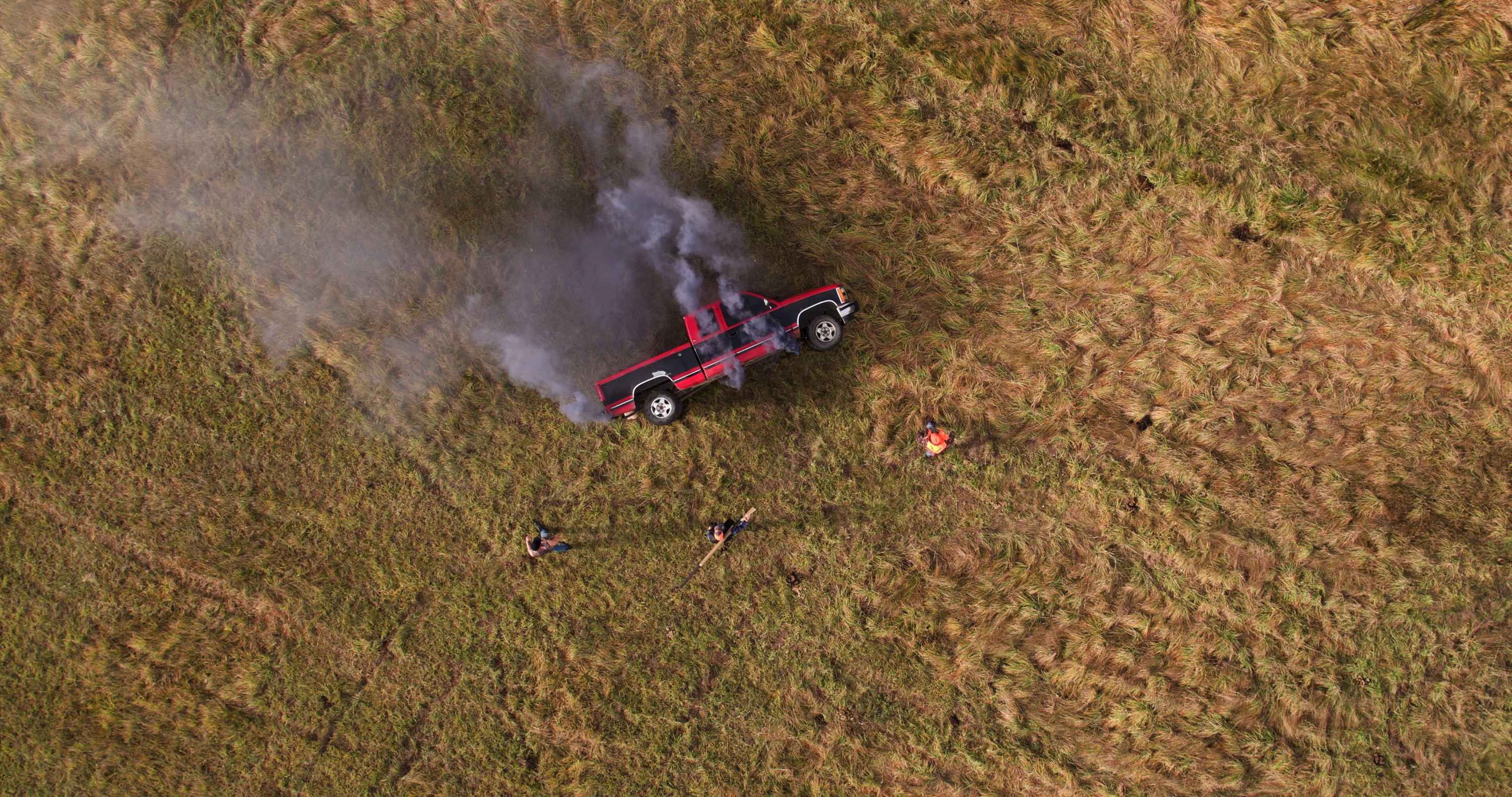 Contemplating the teetering instability of Alberta’s hyper-masculine identity, BERTA BOYS explores the petrol-phallic culture and regionalisms (think roof-racks, lift-kits, oil-slogans and truck nuts) of the province, as the filmmaker and other fellow artists confront the masculine archetypes often found within themselves.

In an effort to explore the masculine archetypes found within themselves and unmask the twenty-first-century petrol cowboy, the three characters (and film's co-writers) meditate on the unrestricted behaviors that blend tragedy with absurdity.