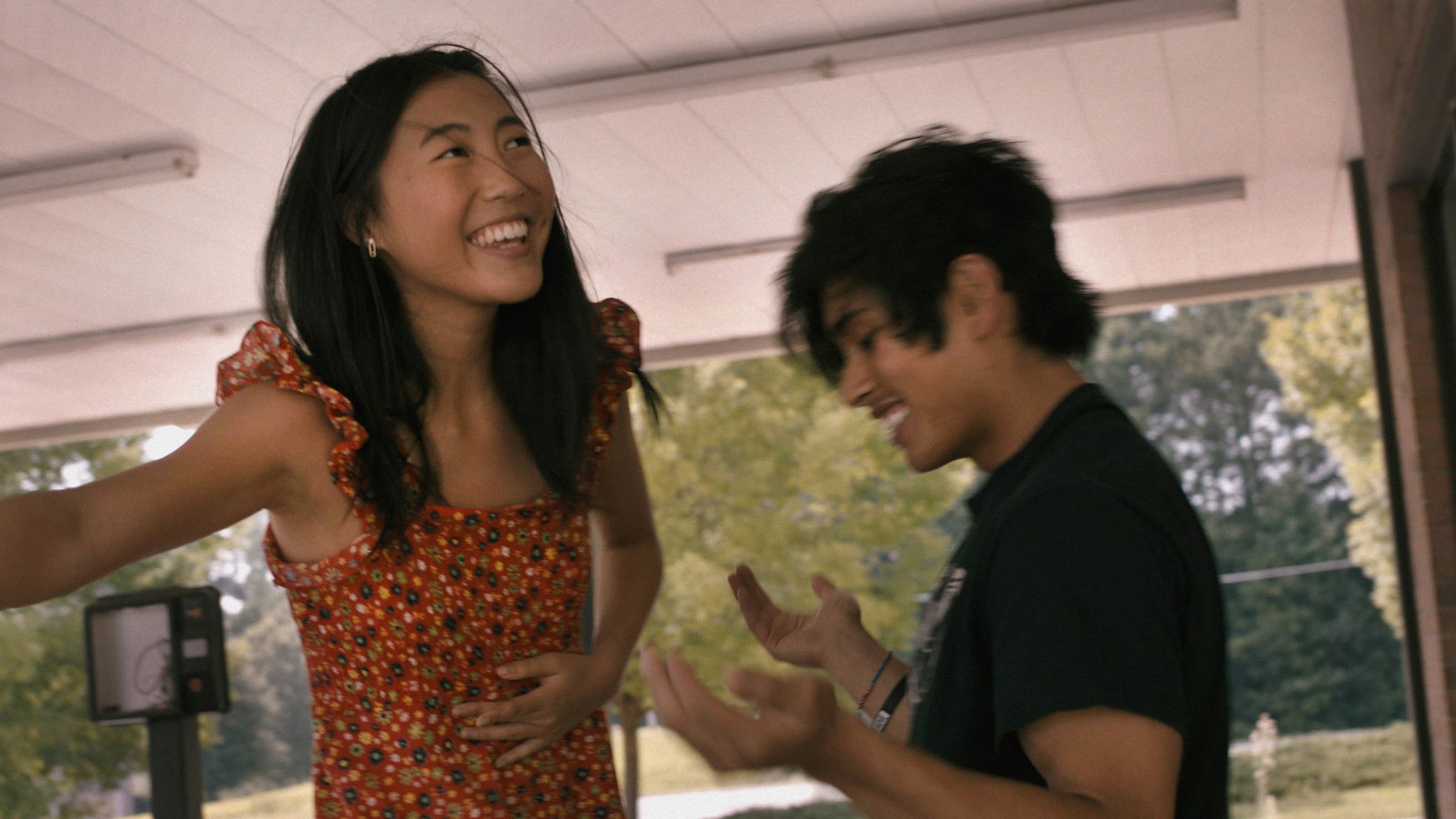 In a quiet Southern town, popular and charismatic theatre-kid Krista finds herself increasingly drawn to Nito, the new kid at school who catches her attention with his impressive skating videos. The two share an easy rapport and quickly grow close, but, unbeknownst to Krista, their lives and that of her gun-loving neighbor, Adam, will soon become intertwined—until they reach a breaking point.

Writer/director Danny Madden's stylish, energetic debut feature (based on his short film KRISTA) realistically captures what it's like to come of age in a world where passions are inflamed by social media and the desire for instant gratification. Will Madden and Jose Angeles both deliver fine performances as young men grasping for an identity, but the spotlight belongs to Shirley Chen who effortlessly projects strength, vulnerability, and the uncontrollable joy that comes from first love.

A young family seeks refuge in a provincial seaside town in an attempt to reconstruct their lives, but when the couple begin to...