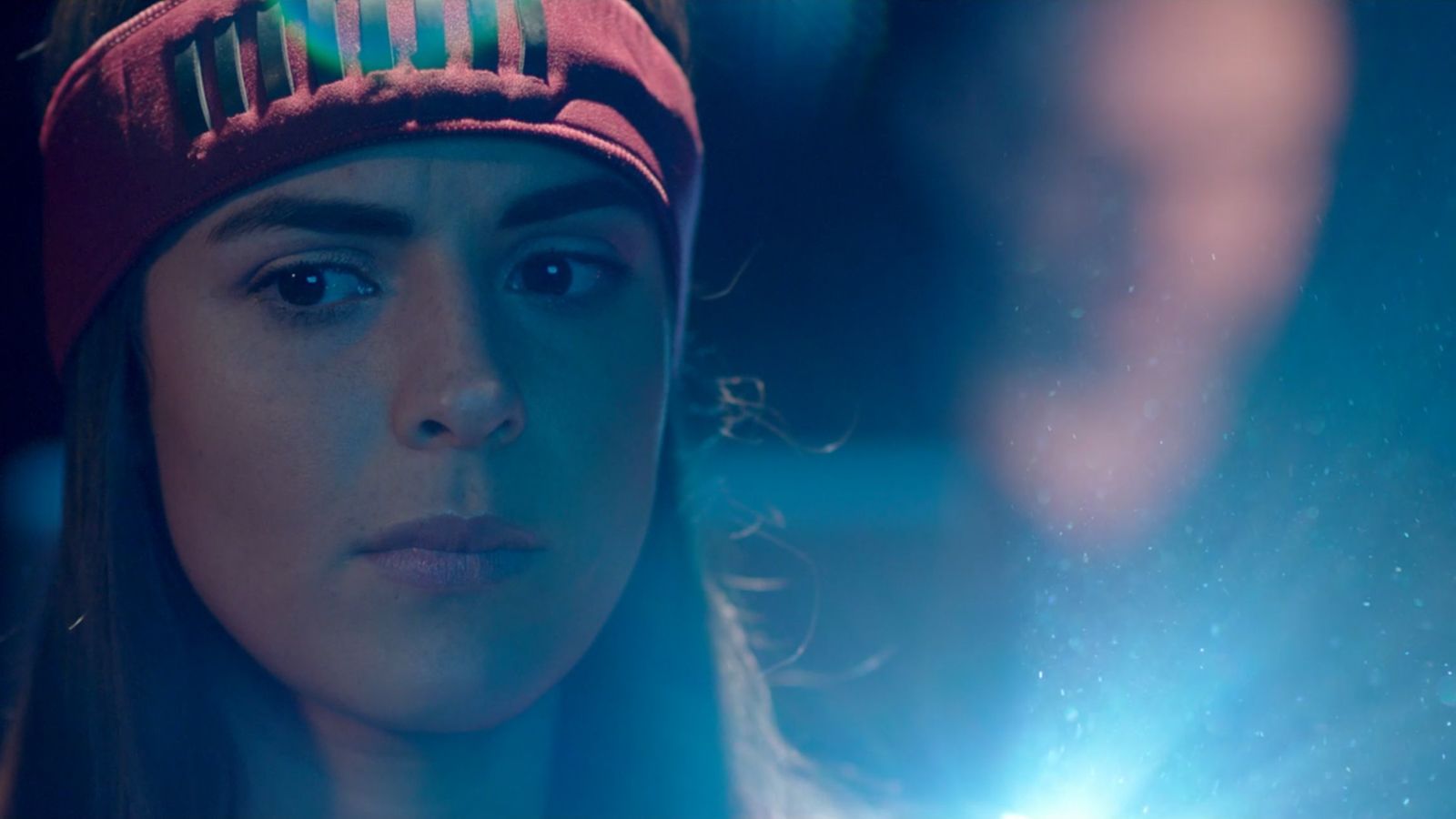 Avery becomes an assistant for a reclusive novelist but soon finds herself in a psychological experiment that is inspiration for his new novel.

Avery Malone, a social ghost and struggling writer, lands the opportunity of a lifetime in assisting the world-famous, reclusive horror writer, Caleb Conrad, in writing his latest novel. Desperate to reclaim his former glory, Caleb proposes a psychological experiment to study true fear with Avery as his guinea pig. Diving into Avery’s torn psyche, strange happenings begin to occur in Caleb’s remote cabin estate. As the lines between fact and fiction blur, Avery suspects her boss may not be who he says he is but a killer inspired by Caleb’s novels. Pushed past her breaking point, Avery seemingly confirms her suspicions and turns the tables on her captor. Constantly torn between what is real or part of the experiment, Avery will do whatever it takes to fulfill her duties and finish Caleb’s most gruesome novel yet.

Writer & Director Braden Croft and several Cast & Crew are in attendance for the Sep. 26 screening; Q&A to follow.