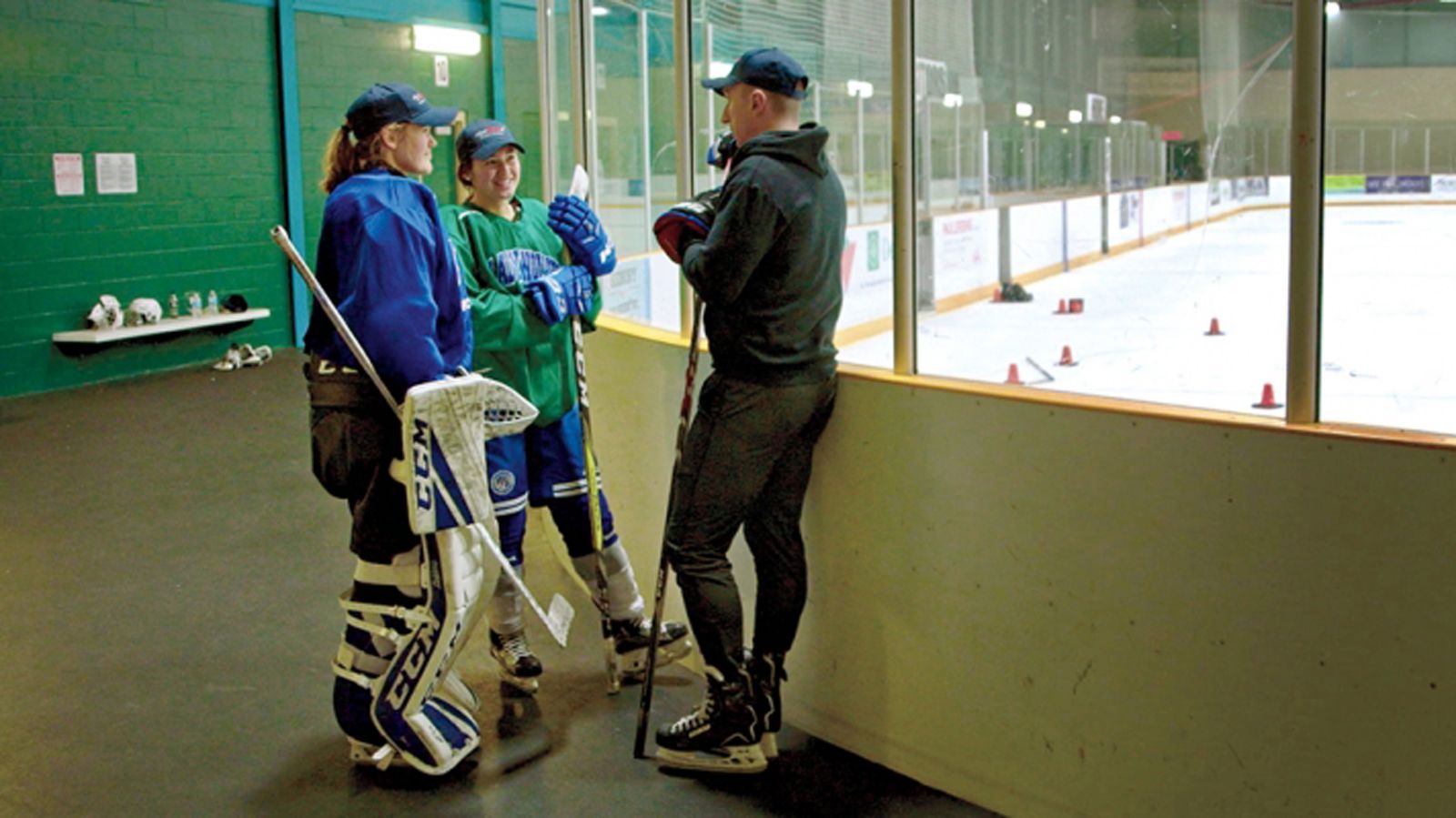 STANDING ON THE LINE

Today, to be gay and an athlete remains taboo, even dangerous. When the desire to come out conflicts with the values of teammates, coach, and family, athletes are burdened with the weight of secrecy in an already mentally exhausting environment. STANDING ON THE LINE explores how Canadian athletes deal with homophobia at home and abroad, and how the new generation is taking action for inclusive competition.

Featuring candid interviews from soccer, hockey, and football athletes, Calgarian Speedskater Anastasia Bucsis is notably compelling. Bucsis chose to publicly come out for the 2014 Winter Olympics in Sochi, in opposition of Russia’s anti-LGBTQ laws. In stark contrast to Russia, a school in Moncton, NB promotes open dialogue and acceptance with programs such as gay-straight alliances. This GENERATION NEXT selection is revealing and touching, and was chosen for its relevance to young athletes in their formative years. STANDING ON THE LINE crucially shows that while problems undeniably exist for queer athletes in their communities, positive change is possible and is in action.

Director Paul Emile D'Entremont is in attendance for the Sep 21. screening; Q&A to follow.