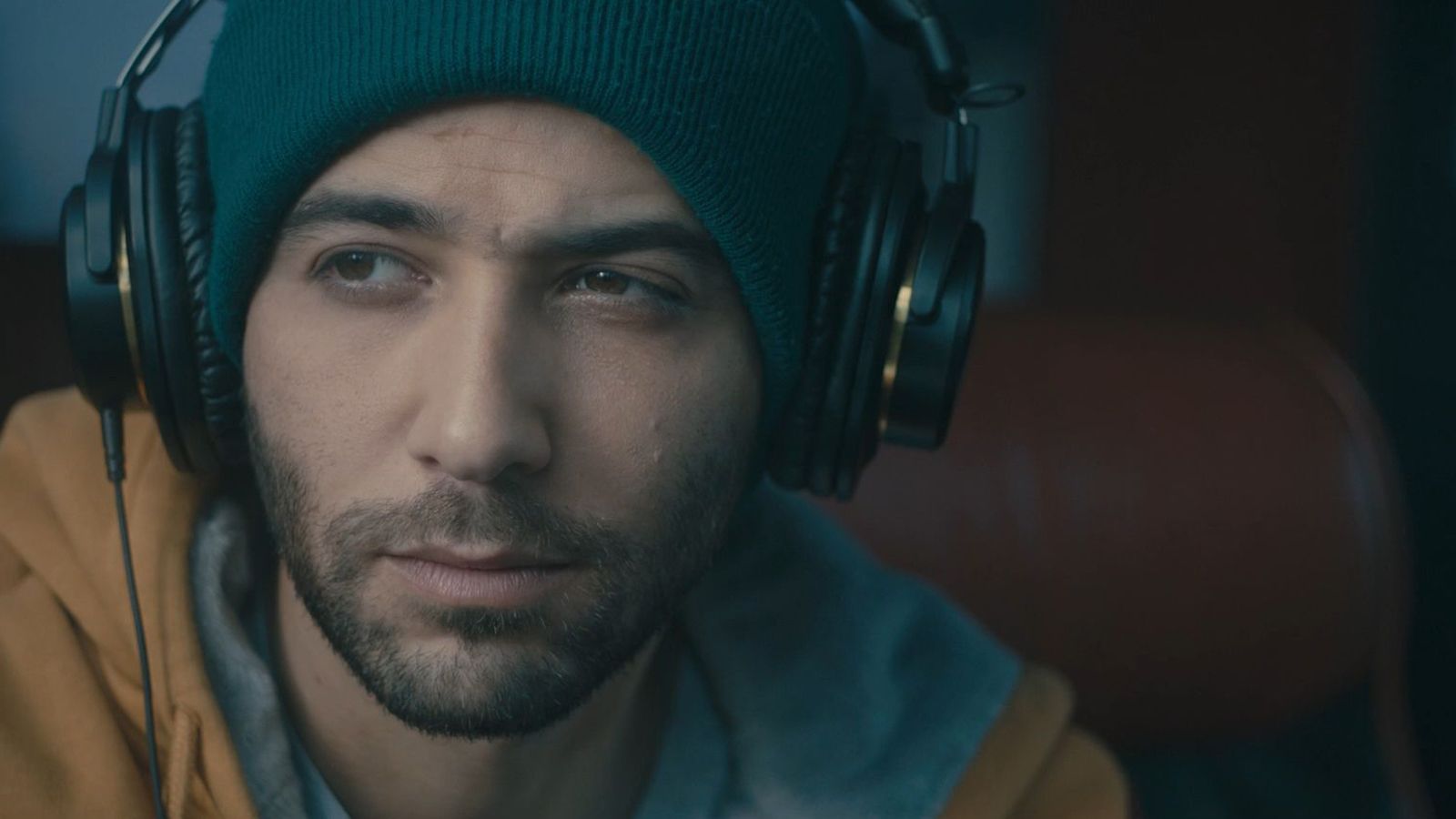 Skaarab, a DJ from Cairo, is invited to play in Brussels; the gig of a lifetime. Just as a revolution breaks out in Egypt, he jumps on a plane and lands in a country he's never heard of before: the Grand-Duchy of Luxembourg. It all goes awry when he loses his passport and is mistaken for a refugee, forcing him to navigate an absurd tangle of eccentric characters and events. The colourful film shows DJ Skaarab’s adventures and new encounters on the way to recover his identity.

A corrupt detective more than meets his match with a crime mob, honest police officers, a femme fatale and a whistling language.

Winner of a Special Jury Award at Sundance, MONOS is a visionary tale about a group of young militants holding an American hostage.