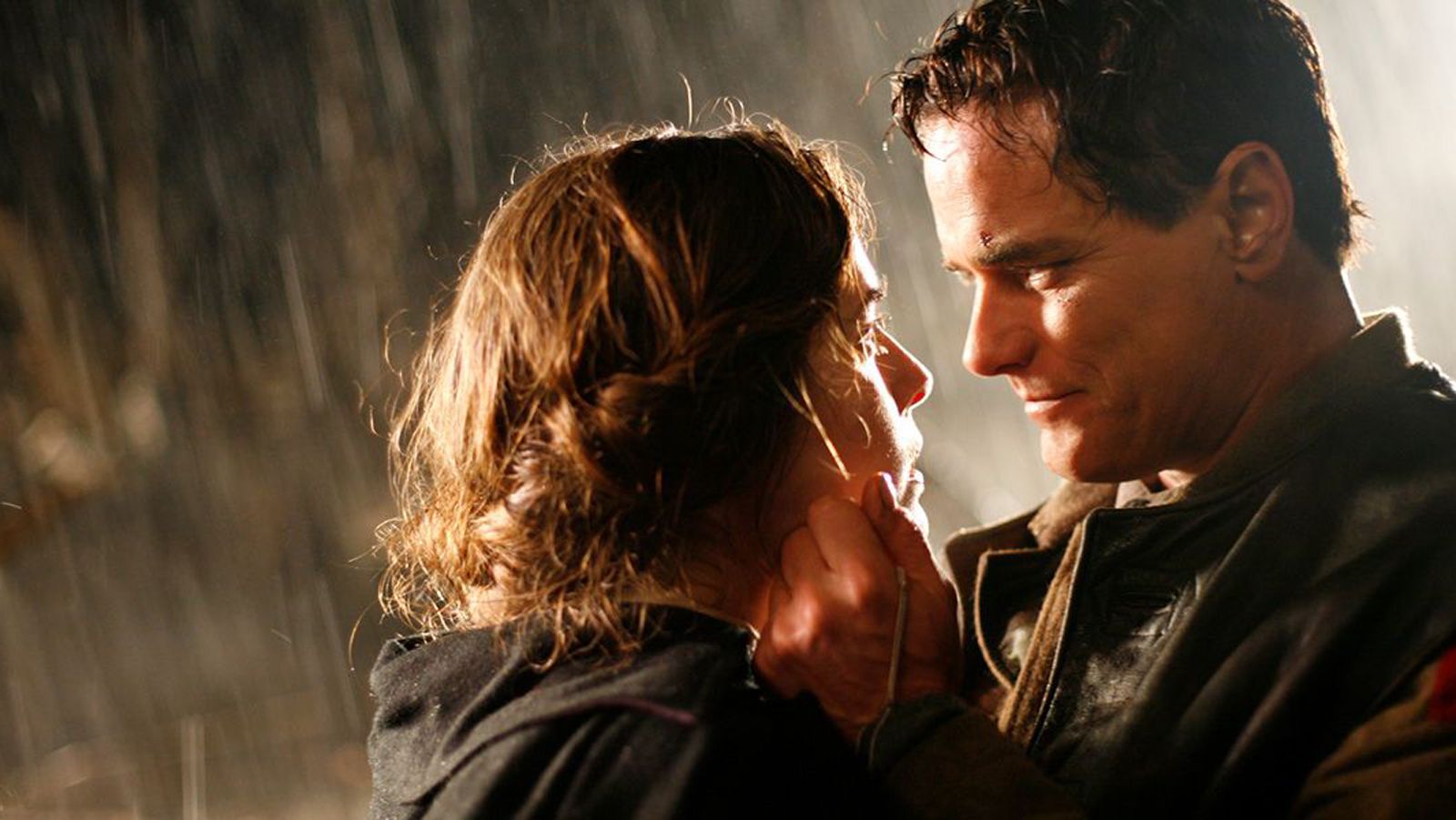 Year 2008
Runtime 114 mins
Language English
Sergeant Michael Dunne fights in the 10th Battalion, AKA The "Fighting Tenth" with the 1st Canadian Division and participated in all major Canadian battles of the war, and set the record for highest number of individual bravery awards for a single battle. 14A

The Assassination of Jesse James by the Coward Robert Ford delves into the private life and public exploits of America's most notorious outlaw.

Set against the sweeping vistas of Alberta's Rocky Mountains, this film tells the story of two young men - a ranch-hand and a...