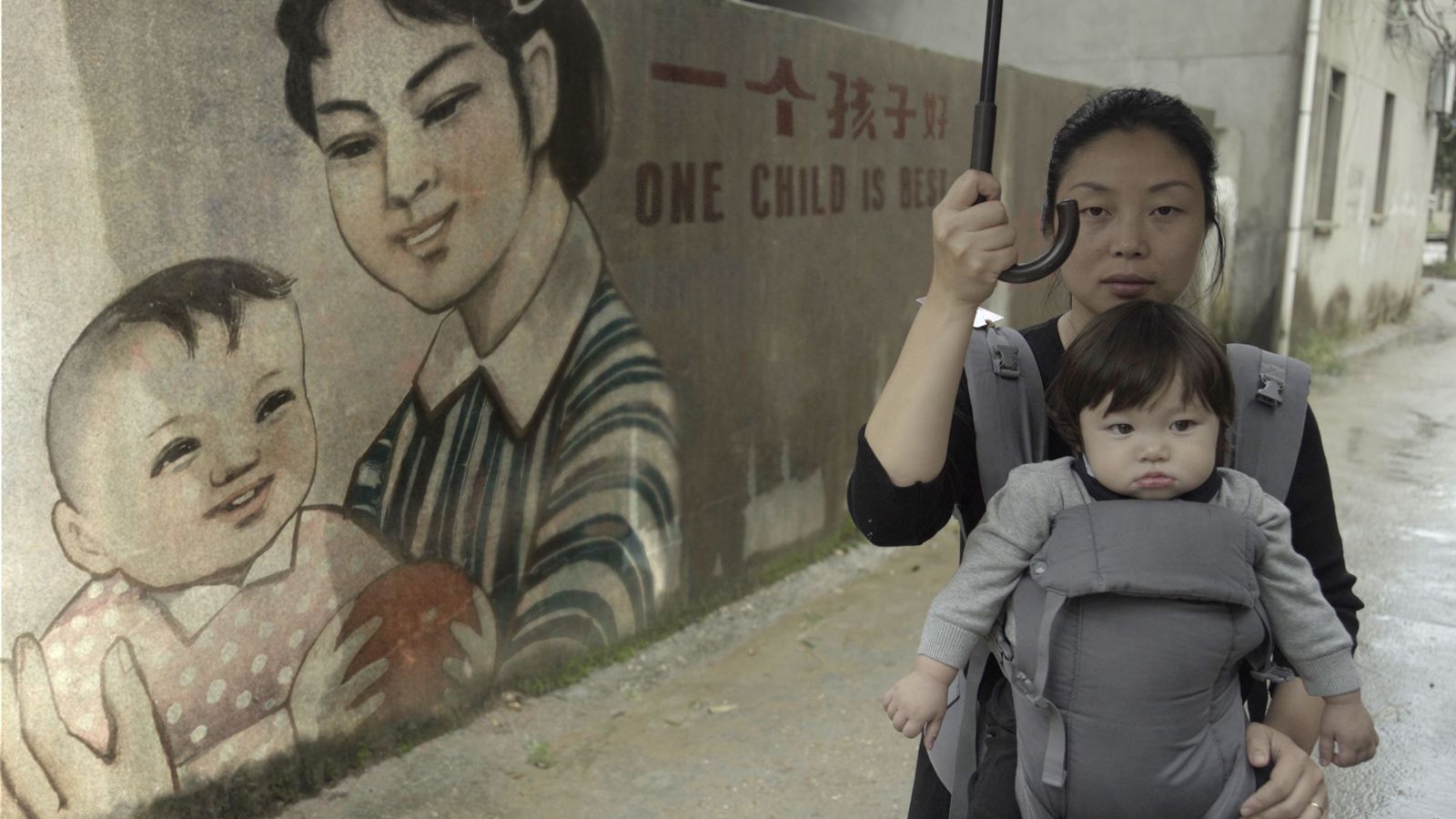 Although the law that limited Chinese couples to a single child ended in 2015, its effects will echo for generations. A social experiment meant to benefit a nation economically and environmentally also resulted in brutal enforcement and lasting trauma. As a new mother and a child born under this policy, award-winning director Nanfu Wang approaches family members and state authorities to uncover the truths that lay buried, blending archival propaganda material with current testimonial into an essential record that cannot be erased and should never be forgotten.

As a follow up to the critically acclaimed HOOLIGAN SPARROW and I AM ANOTHER YOU, ONE CHILD NATION firmly establishes Wang as one of the 21st century’s most important documentary filmmakers.