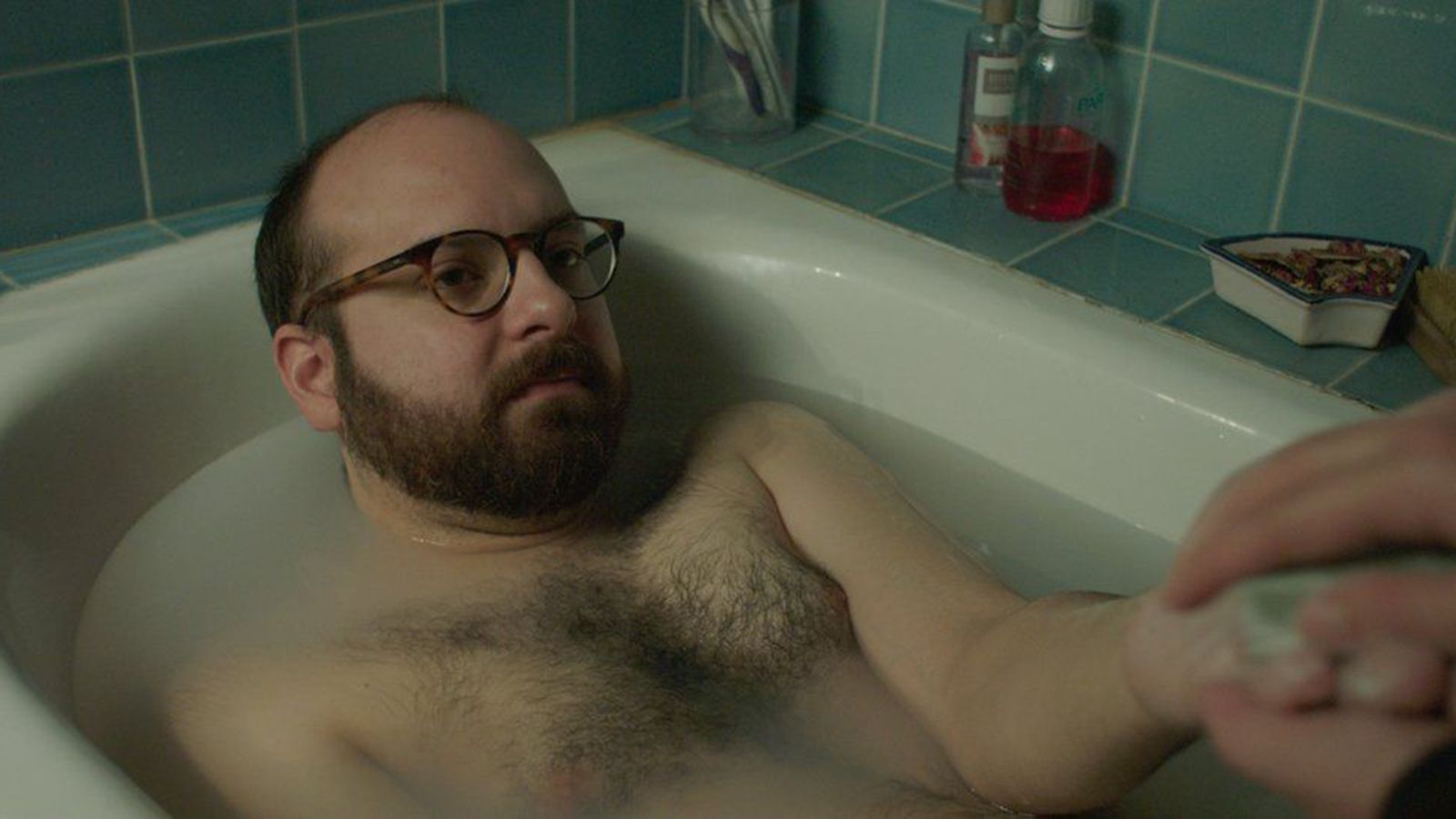 NOBODY LIKES YOU AS MUCH AS I DO

This short film is included in the following package(s): SHORTS PACKAGE: GLORY DAYS

A man vacationing in Paris with his wife invites out a former student. Following a night of drinking, they worry about her safety.

A scientist is diagnosed with dementia and, with the help of his angsty teenage neighbour, attempts to use a time machine to relive...

A mother in New York City has grown frustrated with her repetitive routine and her husband that no longer thrills her.

YOUR LAST DAY ON EARTH

Time hacktivists have secretly discovered a method of time travel, offering "time tours" to clients that must wear Iberian Fox masks the entire...