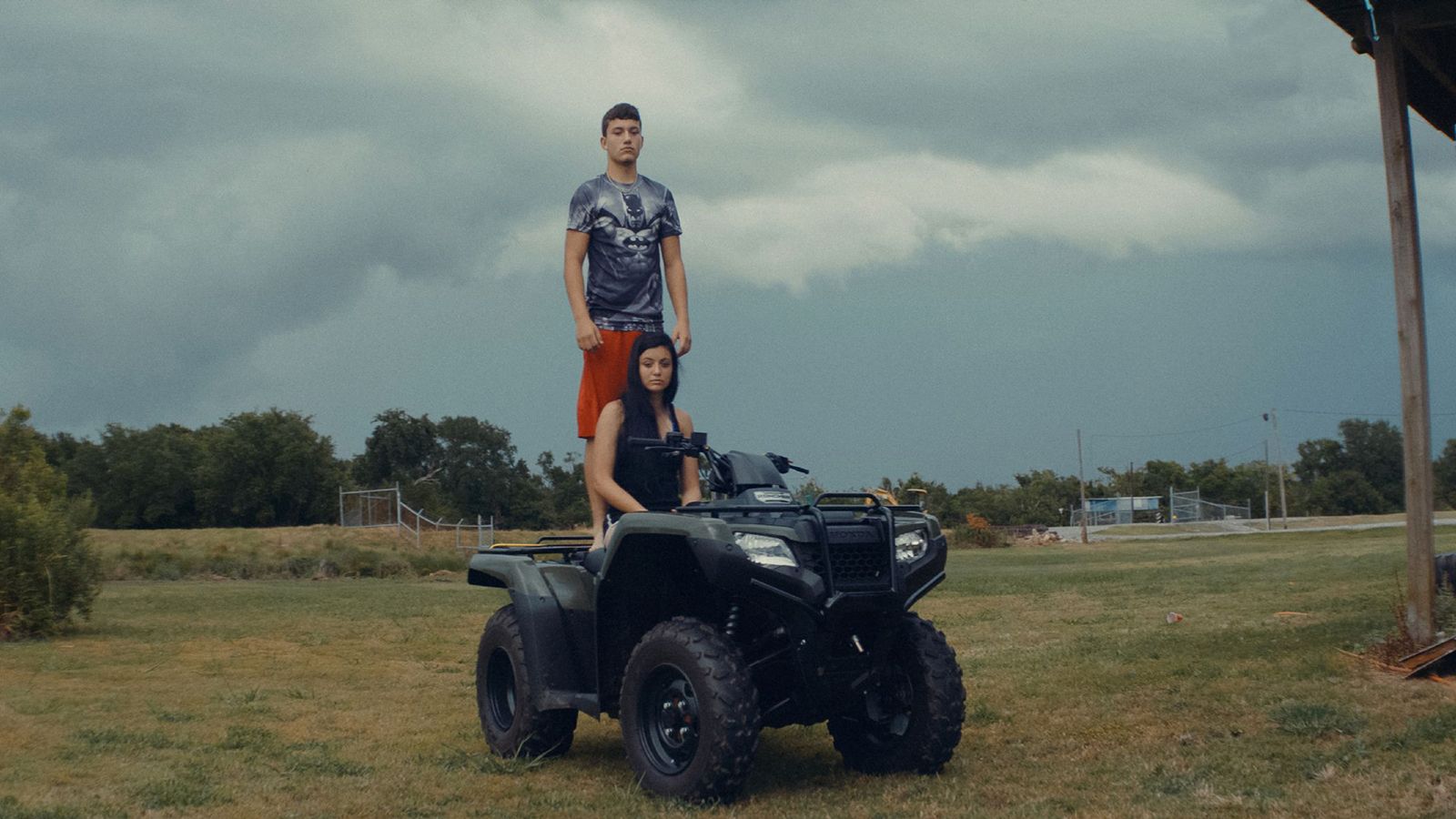 This short film is included in the following package(s): SHORTS PACKAGE: I'M ON FIRE

The last two teenagers on Isle de Jean Charles in Louisiana are among a group that could be the first climate refugees. This is their fight to stay on an island that's been their family home for generations.

An explosive portrait of the people of Tultepec, Mexico, a town famous for its pyrotechnics industry. Artisans and their families prepare for the...

Through an intimate conversation, Steph Jane shares the struggles and lessons her second diagnosis of stage-4 cancer has taught her. From being genuinely...

A visual poetic experience to connect the destruction of guns with saving lives. Illegal guns confiscated by Canadian police must be destroyed....