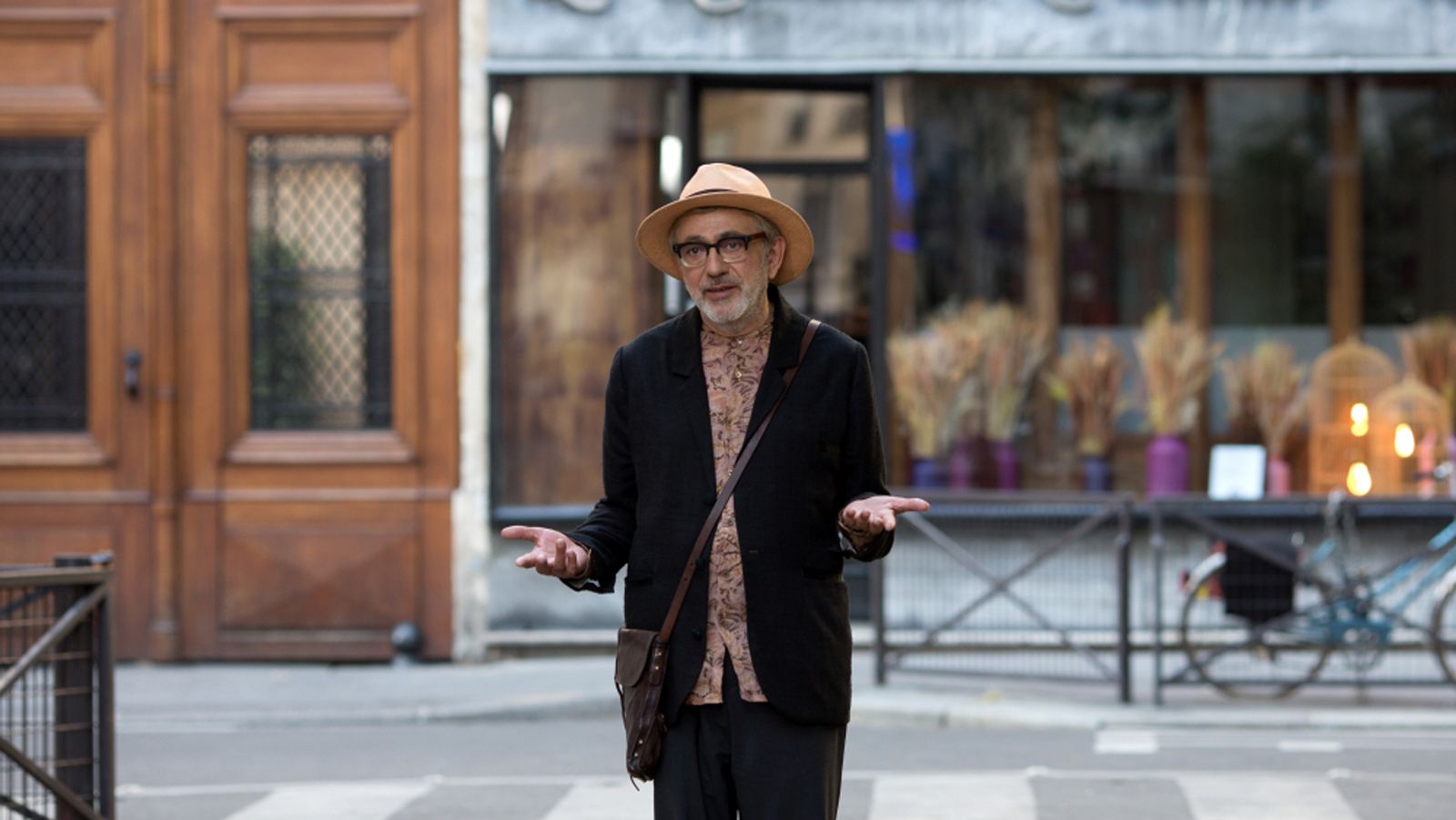 Director Elia Suleiman plays himself as a mostly silent character who travels from Palestine to Paris and New York. At the film’s start, he quietly observes the regular routines in his neighbourhood whether it is his neighbour stealing lemons from his tree or neighbours fighting or steely confrontations with gang members at a restaurant. Deciding he wants a change of scenery, he packs his bags for Paris and then New York but he finds that no matter where he goes, he encounters reminders of his homeland.

Suleiman’s silent character is a modern day version of Jacques Tati’s Monsieur Hulot while his mannerisms echo Buster Keaton. As a result, the film is packed with delightful vignettes that feature a mix of deadpan or slapstick comedy and offers a meditative look at questions of identity and human behaviour.

An intense award-winning film about a man’s struggle to hold onto his career and family after being outed in a religious society.

Introducing CIFF AT HOME! Stream curated titles on your at-home devices and support the festival. Stream on Vimeo and you’ll give 50% of...