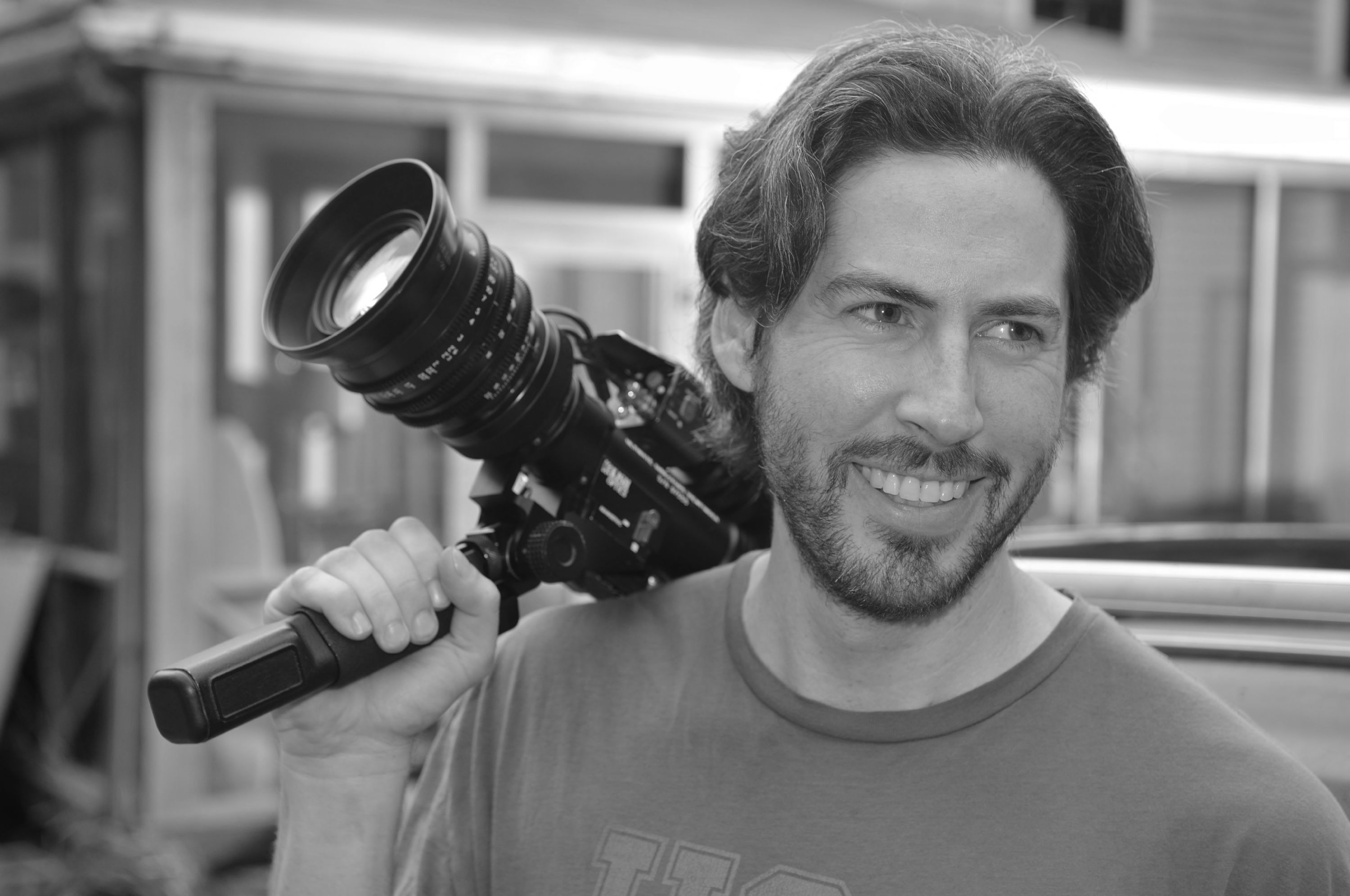 Runtime 60 mins
Best known for the films including JUNO, UP IN THE AIR, YOUNG ADULT and TULLY, Jason is currently in Calgary filming the latest installment of the GHOSTBUSTERS franchise. Hosted by CTV’s Tara Nelson, IN CONVERSATION WITH JASON REITMAN will be a chance for fans to connect with the director and hear about his career. Ticketholders for IN CONVERSATION WITH JASON REITMAN will receive complimentary entry to the screening of his film UP IN THE AIR which plays earlier the same day at 3pm.
Runtime 60 mins
Tags
Behind the Screen
Noteworthy in Behind the Screen

Back for 2019! This highly popular BTS tour sells out quickly, so get your tickets while you can!

Show off your movie knowledge and win fabulous prizes from CIFF and Paper St.

Capturing the careers and sounds of musicians offers unique challenges to documentary filmmakers.