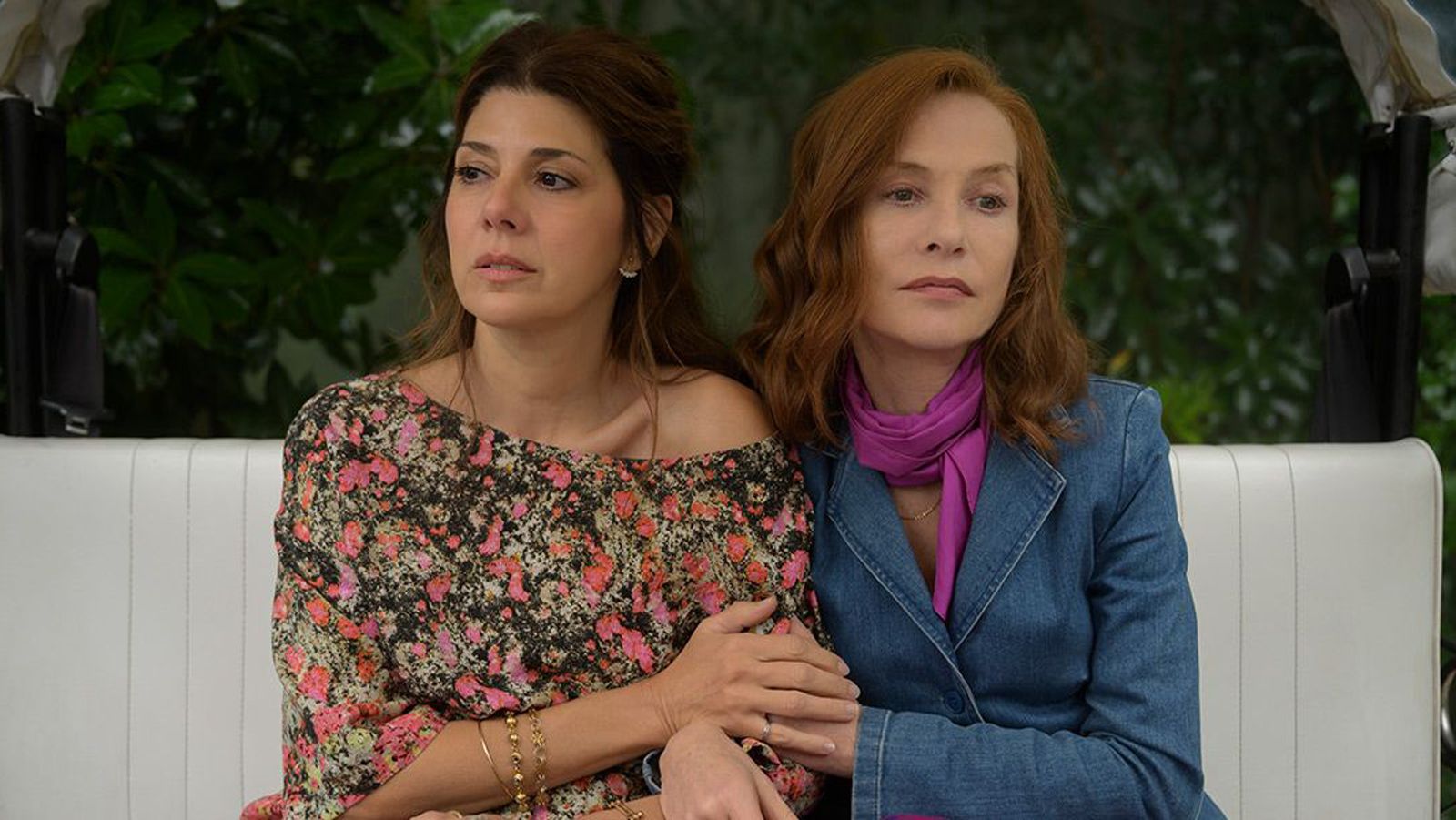 Isabelle Huppert is Frankie, a famous and beloved French actress who has recently learned she has a limited time to live. She invites her family and close friends to join her for a vacation in the idyllic town of Sintra, Portugal.

Ira Sachs (KEEP THE LIGHT ON, LOVE IS STRANGE, LITTLE MEN) makes sure that this rumination on life, love and relationships is firmly centered around Huppert's delightfully subtle and witty performance. The supporting cast - Marisa Tomei, Greg Kinnear, Brendan Gleeson and Jérémie Renier, flit in and out like satellites in her gravity. Fans of Eric Rohmer will recognize Pascal Greggory - the hunky male lead in the 1983 classic PAULINE AT THE BEACH. They will also recognize FRANKIE as a spiritual cousin to Rohmer's work.

A group of elementary-school misfits join forces to infiltrate the high-and-mighty Birdie Scouts youth group in order to win a talent show.