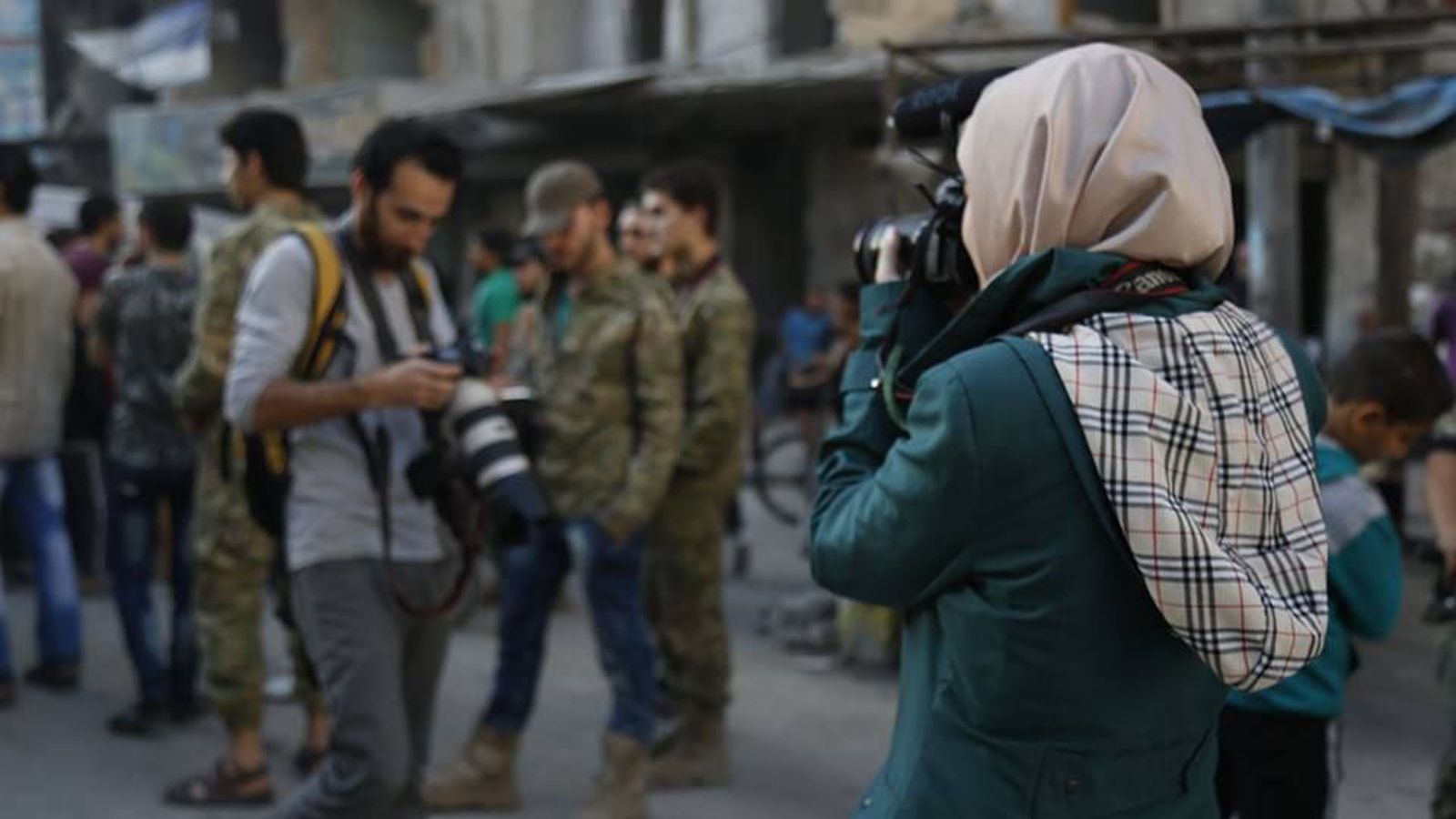 A young Syrian mother creates a tender video diary for her baby daughter as a war rages, capturing a family’s love in devastating circumstances.

Over the course of five years, Waad al-Kateab documented her daily life in the besieged city of Aleppo, Syria. As the war rages around her, it’s the familiar aspects of her life that resonate as she falls in love, gets married and gives birth to Sama. Through it all she struggles with the difficult decision of whether to stay and fight for her freedom in a place she loves, or try to protect herself and her newborn child by fleeing, a risky endeavor itself. The Syrian war is one of recent histories’ most brutal and devastating conflicts, however it is the humanity of this film that demonstrates why the rest of the world cannot ignore the individuals who have lost their lives or been forced to abandon their homeland for a chance at survival.

A riveting, heartfelt, intimate cinematic experience, audiences have embraced FOR SAMA as one of the year’s most important and powerful documentaries.

From nuclear fallout to arsenic-contaminated drinking water, five women across the globe find the means to survive in a world decimated by human...

A Cree child’s legacy guarantees First Nations children will receive the products, services and supports they need, when they need them.