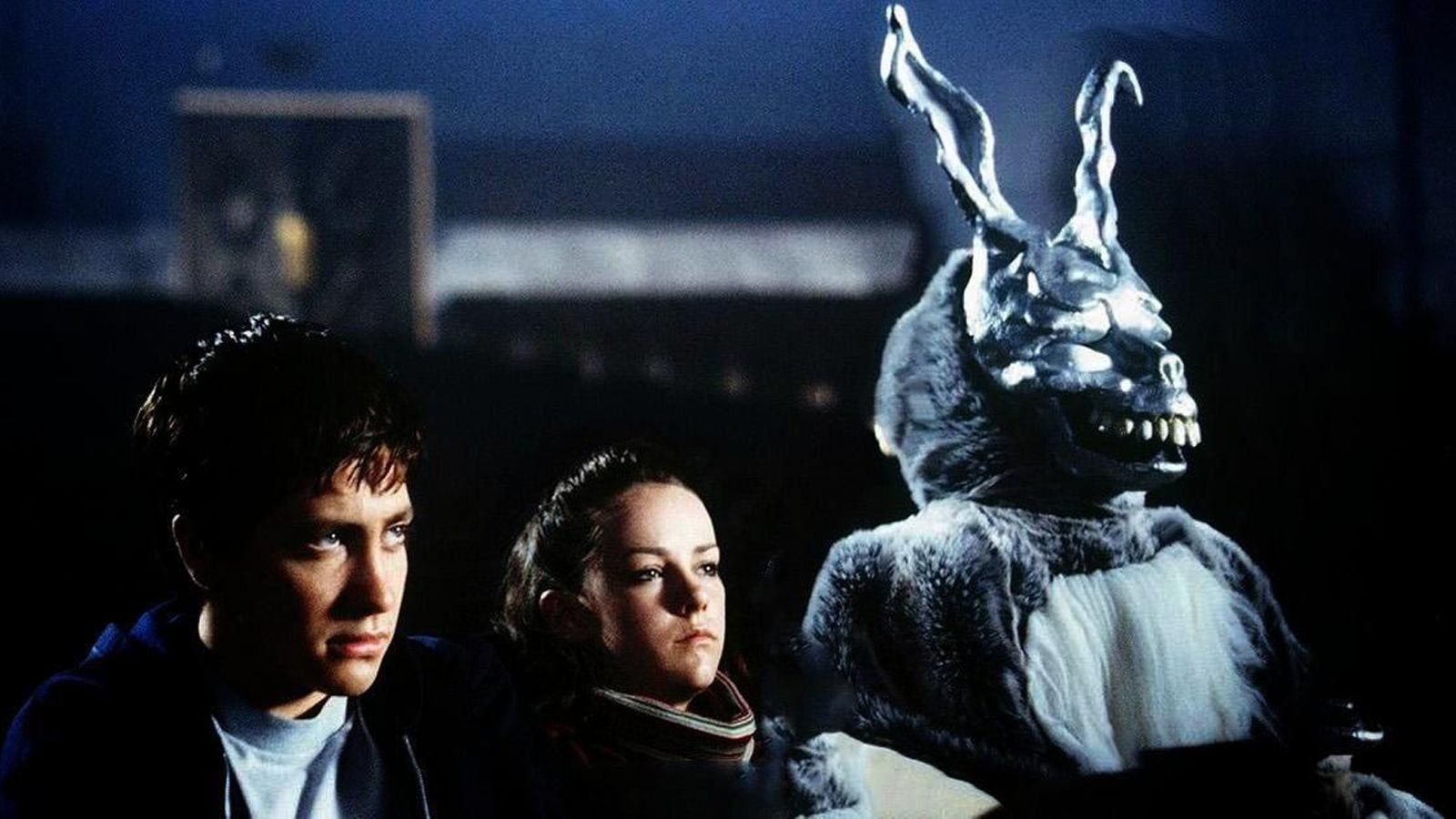 Amidst the 1988 US Presidential Elections, a troubled teenager (Jake Gyllenhaal) survives a freak accident and begins having Apocalyptic visions brought to him by an invisible 6-foot tall rabbit named Frank. Convinced by Frank that he has 28 days to save his family, Donnie turns down a dark path of mayhem and destruction.

Before STRANGER THINGS combined science fiction, Spielbergian touches and ‘80s nostalgia to much acclaim, Richard Kelly set the high-water mark with this debut feature. Initially beset with distribution problems, it would slowly find its audience and emerge as arguably the first cult classic of the new millennium.

Pedro Almodóvar’s masterful look at three generations of women whose lives are linked by a cyclic chain of events.