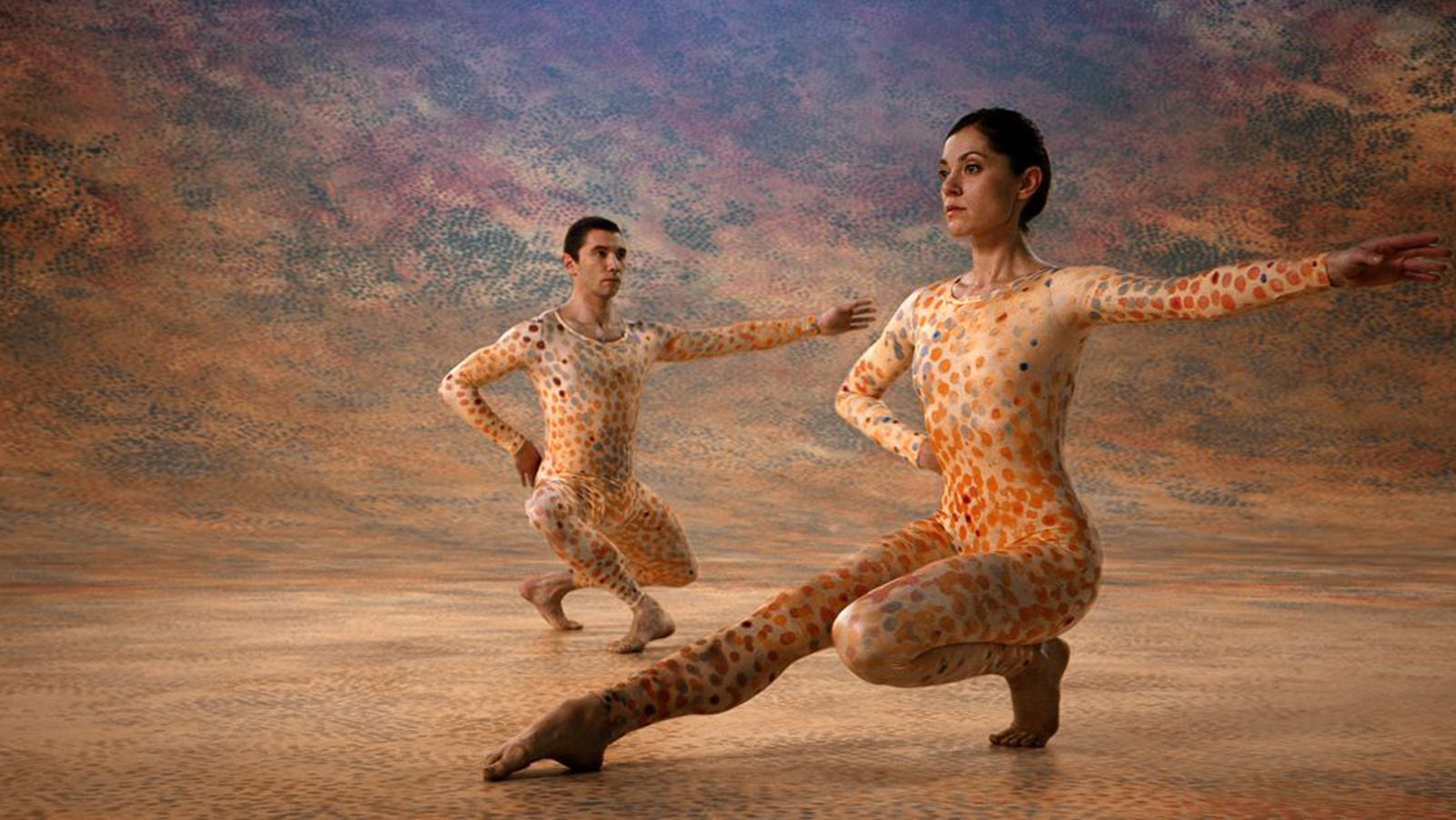 Over the span of his seven-decade career, the distinguished American artist Merce Cunningham created 180 repertory dances and more than 700 events that combined intense physicality with intellectual rigor. Focused on Cunningham’s early years starting out as a struggling dancer in post-war New York, director Alla Kovgan poetically traces his evolution as one of the most visionary and preeminent choreographers in the world. Collaborating for many years with his life partner, experimental composer John Cage, their risk-taking creativity pushed forward contemporary dance, music, art and film while influencing an entire generation that followed in their footsteps. On the centennial of his birth, this magnificent 3D film re-stages some of his most iconic work, blending it with archival footage of Cunningham, Cage, Robert Rauschenberg and more. Not since Wim Wenders groundbreaking PINA (2011) has a film celebrated an art form and one of its seminal creators with a work that must be seen on the big screen to be truly appreciated. 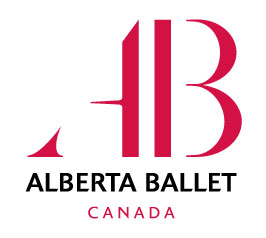 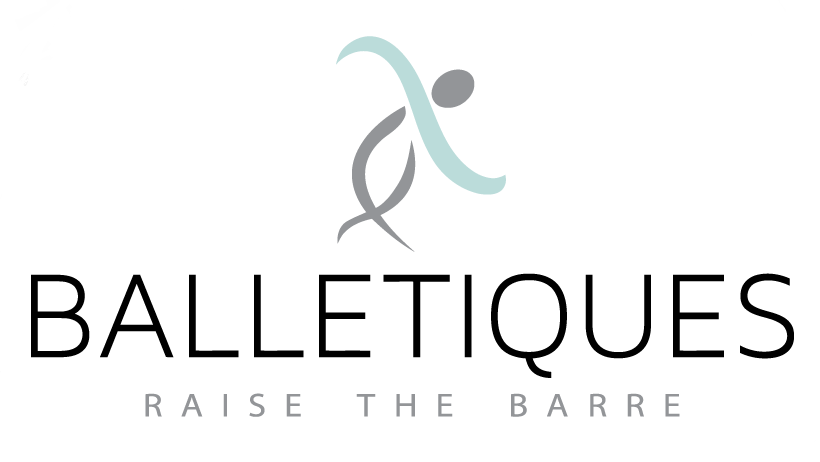