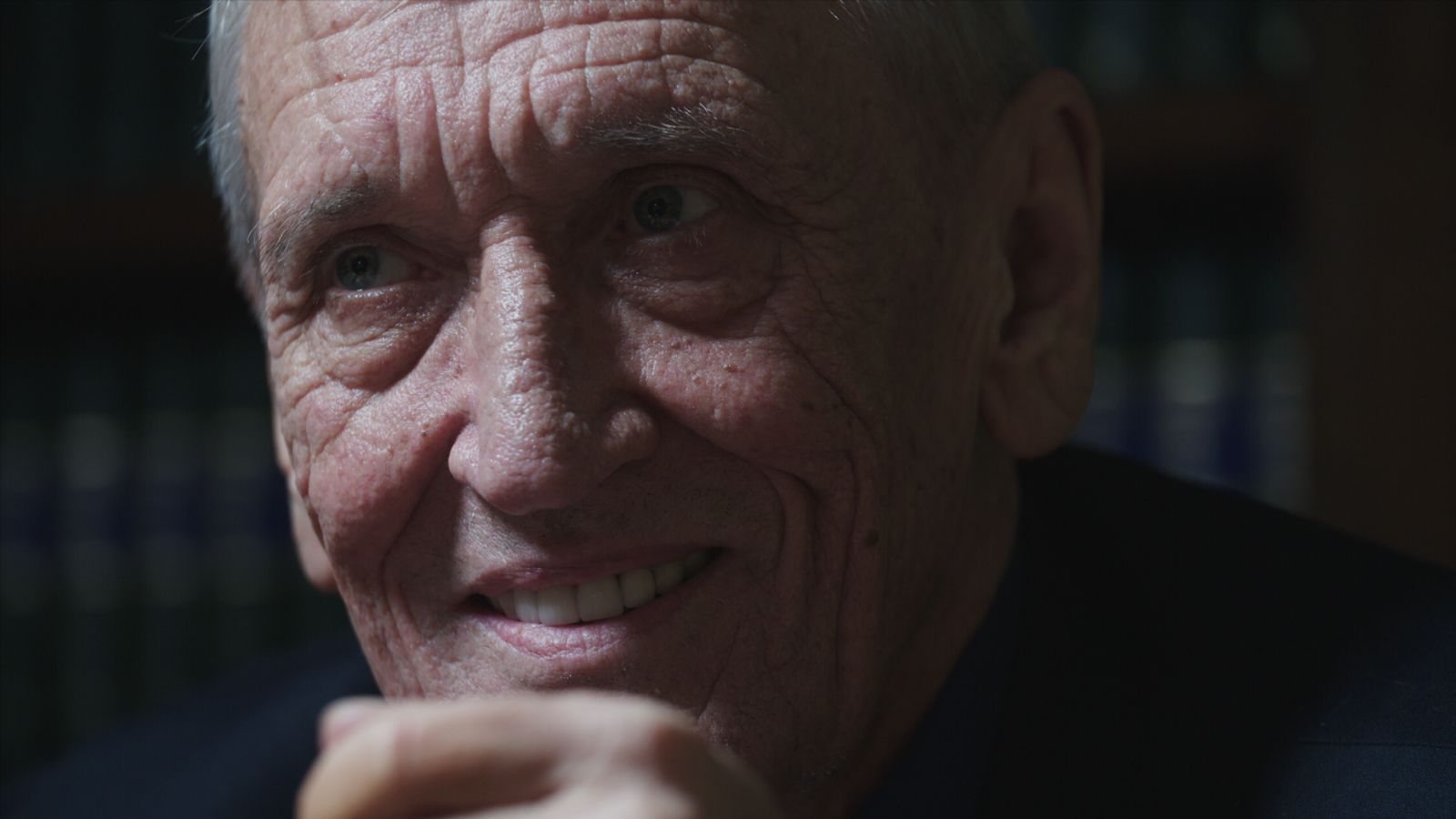 Year 2019
Runtime 85 mins
Language English
Alberta Premiere
Retired police officers share the unvarnished truth about patrolling the streets and the secrets they keep while coping with trauma they experienced.

In the award-winning 2009 documentary A HARD NAME, acclaimed filmmaker Alan Zweig interviewed ex-convicts about their lives both in and out of prison. With COPPERS, he turns the table and digs into the stories of retired police officers who provide an unvarnished testimony of their careers. With exceptional access, Zweig’s ride-alongs and dining room table interrogations reveal the uncomfortable truths these civil servants disclose. Gruesome details of past cases meet with a sense of duty to maintain peace and order, but the hard toll it took on their lives is evident. This is not a job for everyone.

Zweig’s immeasurable talent to humanize individuals whose roles in society are often oversimplified and criticized makes this a must-see for those who have wondered about the person behind the badge and what it really means to protect and to serve.

Director Alan Zweig is attendance for both Sep. 21 & 22 screenings; Q&A's to follow.