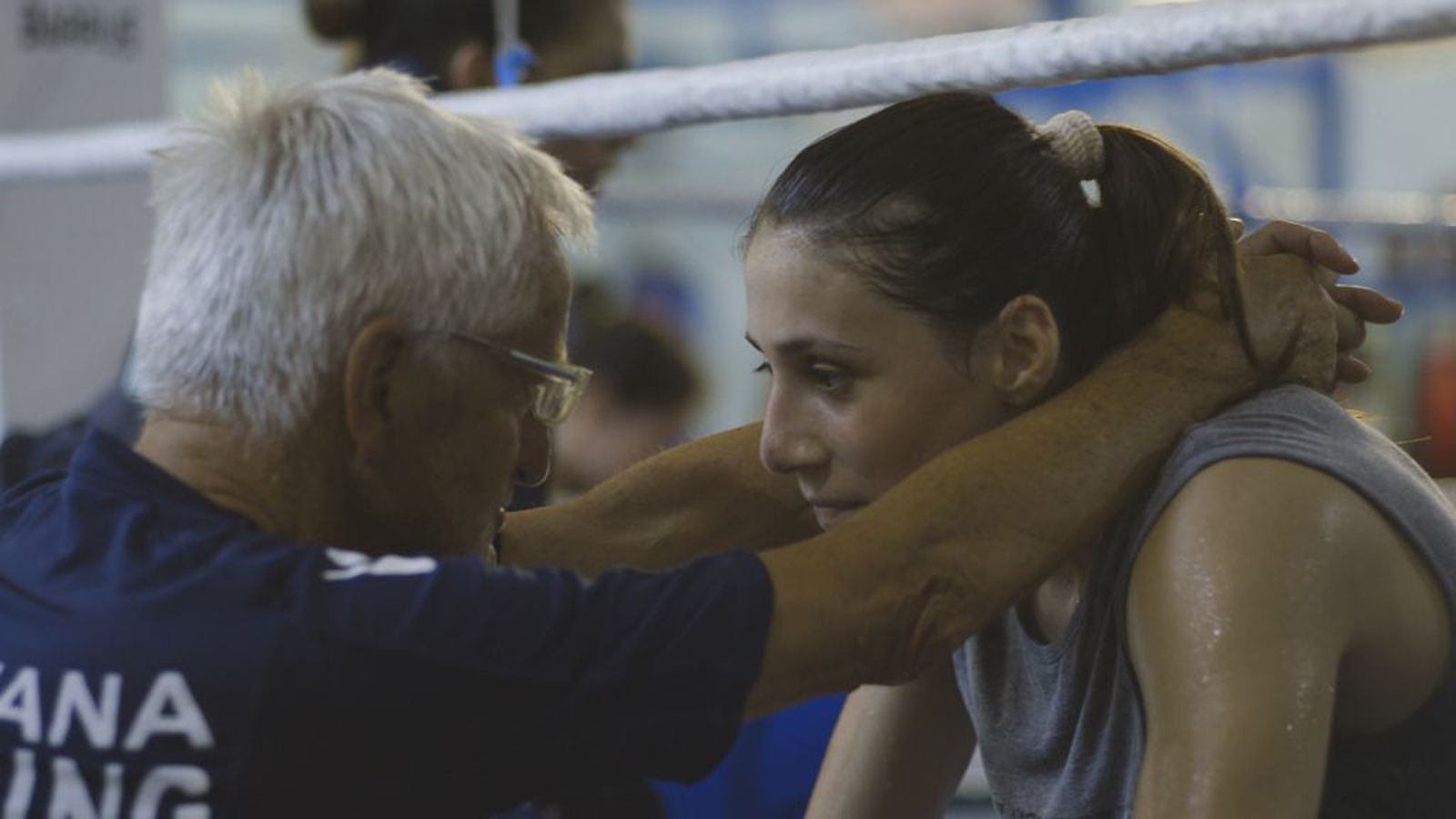 18-year old Irma "The Butterfly" Testa is Italy’s first female boxer to make it to the Olympics. It’s a remarkable outcome for a girl raised in one of the poorest, most crime-ridden neighborhoods of Naples. The more Irma succeeds though, the more fragile she becomes. After a crushing defeat at the Games in Rio, she questions whether boxing is her future. She wants to chart her own path, but must first take a hard look at her personal life which she has avoided for so long.

BUTTERFLY is a inspiring and engrossing, observational style documentary, following you through the day-to-day life of a young athlete and the challenges of balancing family life, passion, one's future and sport. Rated PG.