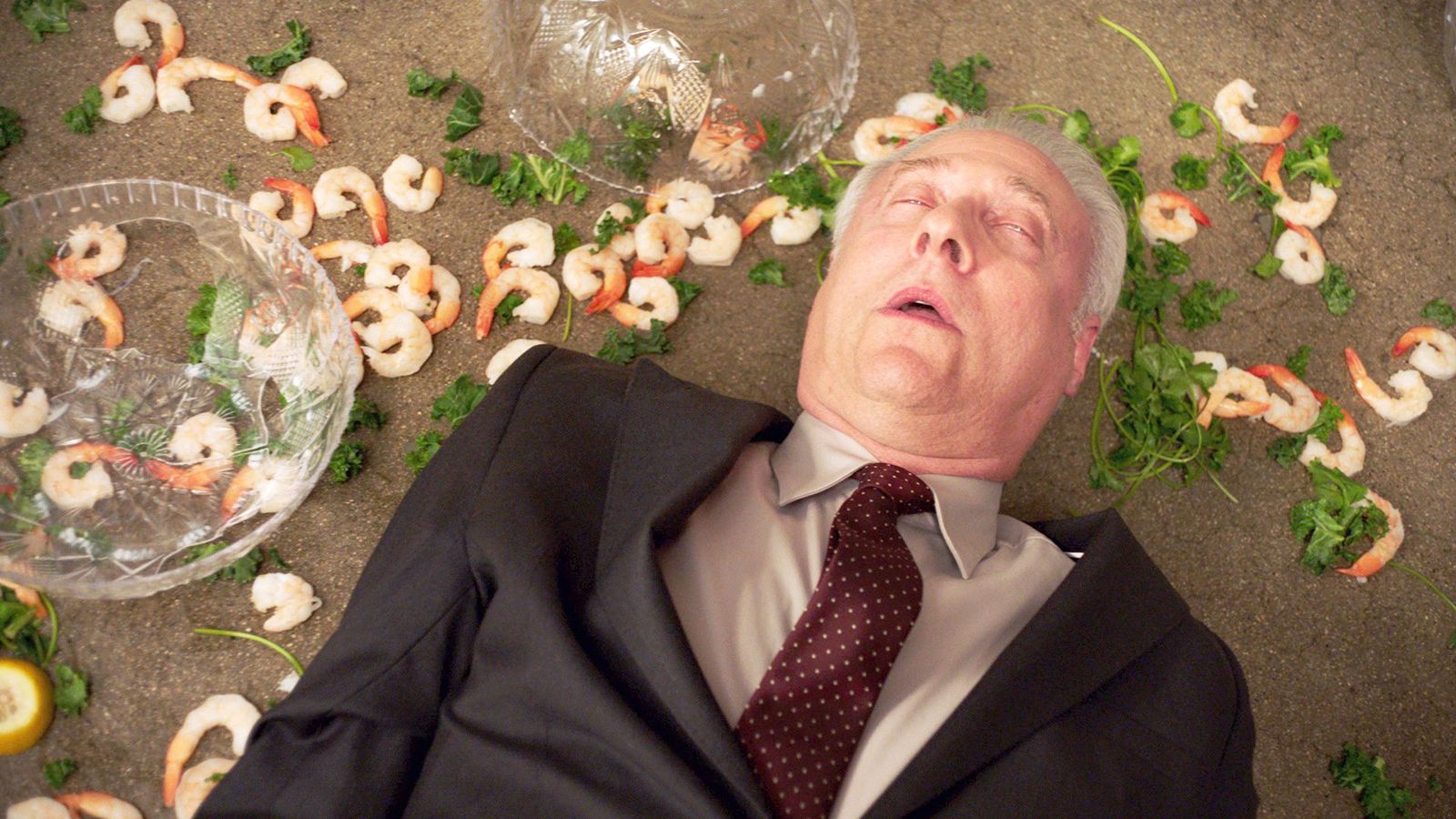 Brent Spiner makes a reluctant re-entry into Hollywood as he tries to one-up LeVar Burton in their post-Star Trek world of immortalized sci-fi stardom. Brent declares that although he can be a bit of dick, he’s going to change his ways which he hopes will take him from his mundane yet rewarding teaching career all the way to the lights of Broadway.

ONE HUNDRED AND ONE

“You die if you jerk off 100 times. ”.  This threat rings through the ears of our main character.

A brother and sister decide to sell their family farm but things go awry when a bag of money shows up on the...

It was a mistake that sent all of Hawaii into a panic for 40 minutes, and forever altered the course of Penny and...