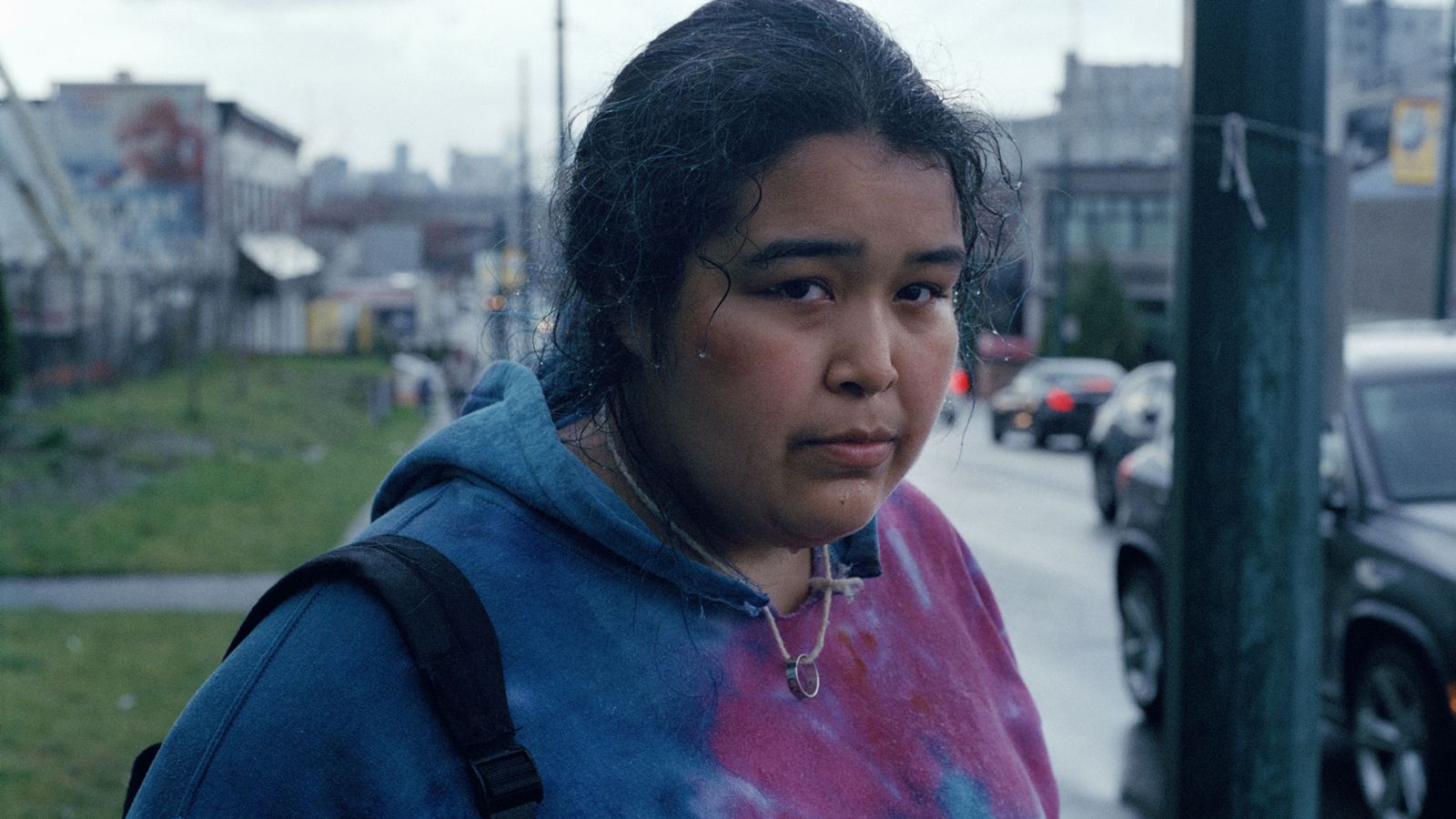 THE BODY REMEMBERS WHEN THE WORLD BROKE OPEN

Preceded by the short film: THROAT SINGING IN KANGIRSUK

Two Indigenous women from vastly different backgrounds find their worlds colliding as one of them, Rosie, is fleeing a violent domestic attack.

As this intimate yet challenging encounter develops, what began as violent and terrifying, tentatively expands as the women’s shared imagery and cultural experience weave a fragile bond between them. Both women now must face their own unique struggle as they navigate the complexities of motherhood, class, race, and the ongoing legacy of colonialism. 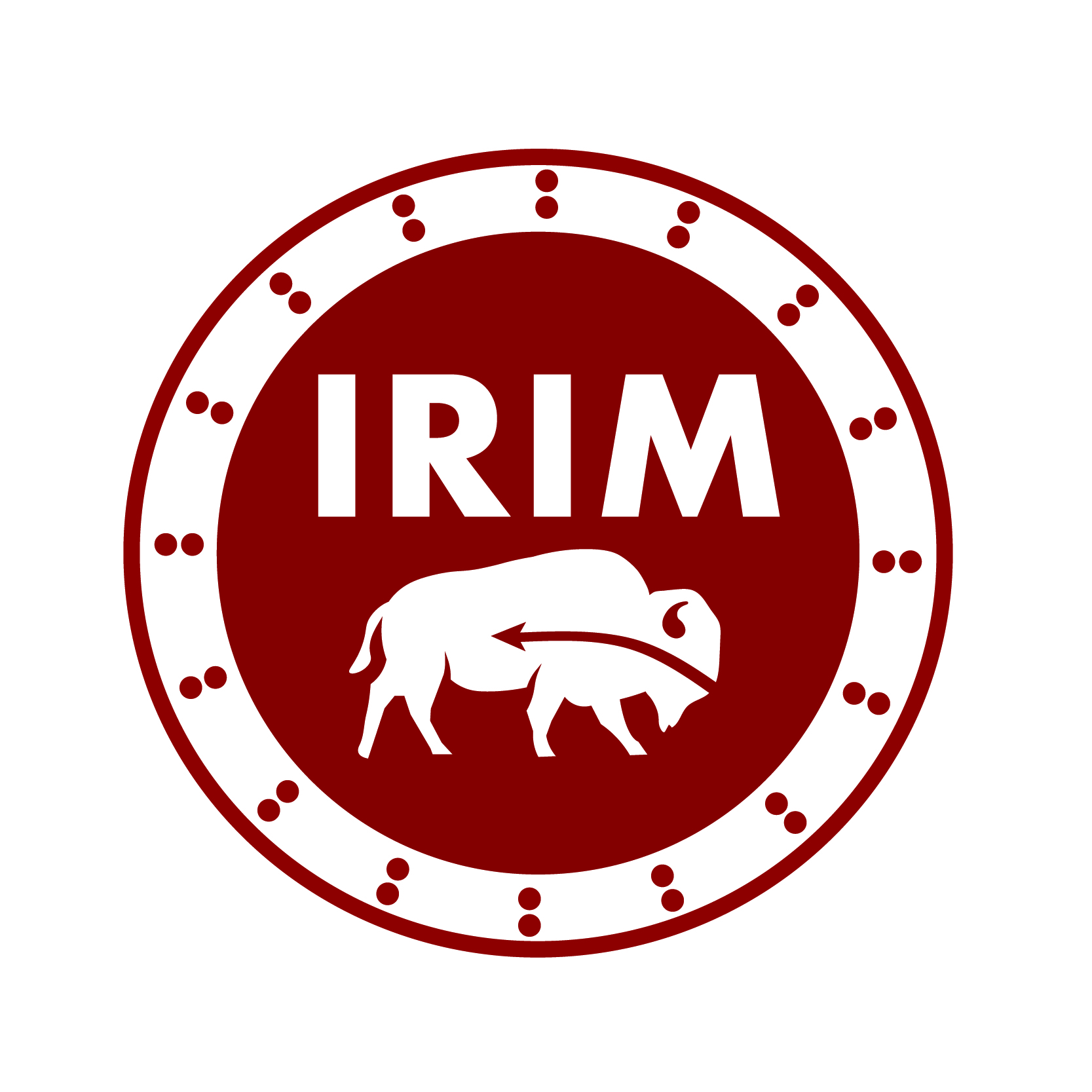 Noteworthy in Generation Next