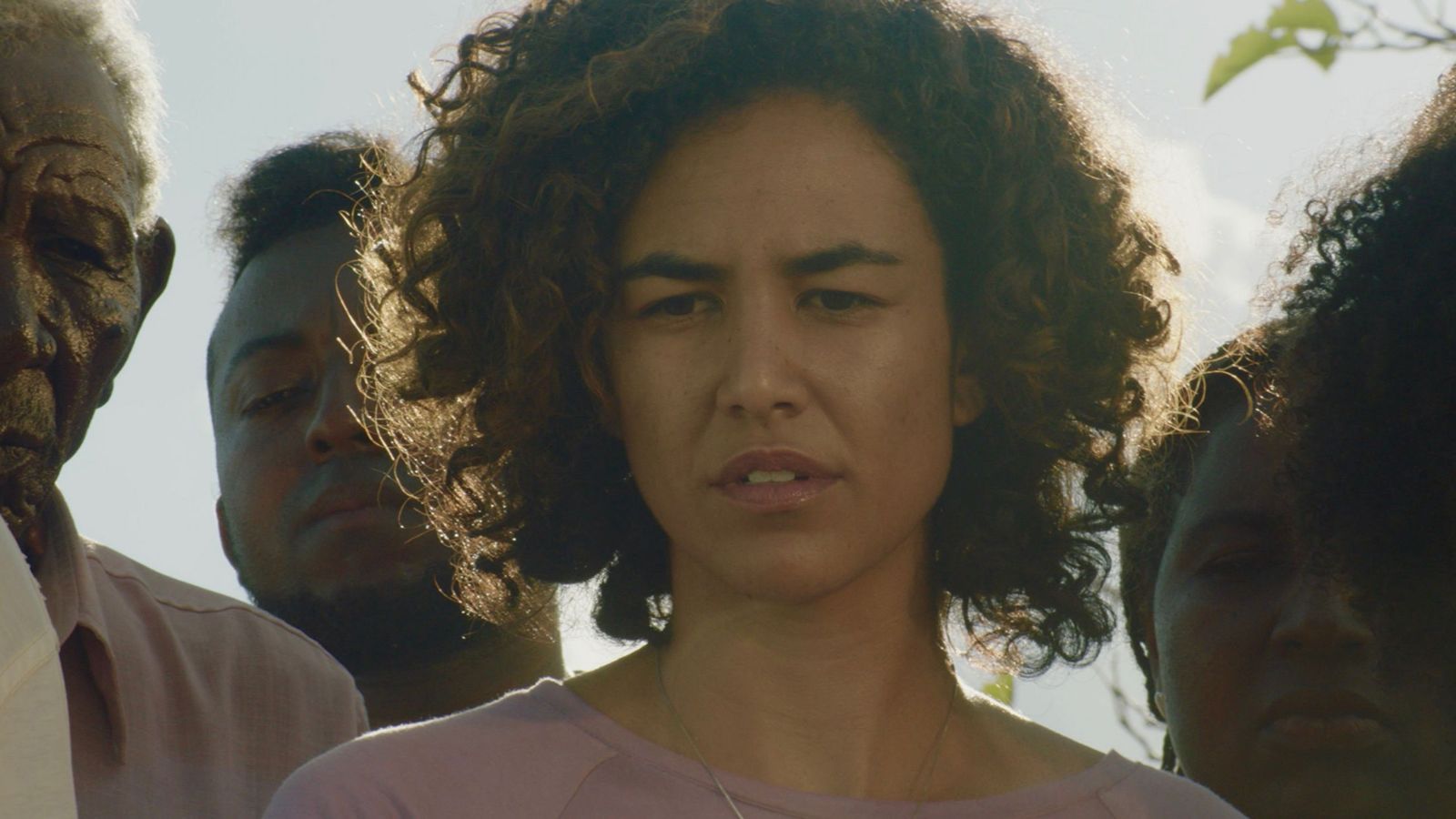 In the near future, the small isolated town of Bacurau becomes a setting for an epic battle for the ages. The inhabitants of the town are already struggling with lack of water and feel they are forgotten, a fact confirmed when they discover that their town is erased from the internet. The arrival of a few strangers jolts them into a heightened state of alert and soon they find themselves under attack from an international group of killers led by the experienced killer Micheal (Udo Kier). The killers are expecting easy prey but they aren’t aware of the town’s history or the residents’ usage of psychotropic drugs. The locals, led by Domingas (the legendary Sônia Braga), dig in and prepare for a bloody carnage.

Winner of a Jury Prize at Cannes, BACURAU is a smart multi-layered political allegory that is dressed in an exciting range of genres with references to Sergio Leone and John Carpenter’s films.

A heartwarming comedy about a father-son’s turbulent relationship as they attempt to contact the dead while trying not to kill each other.