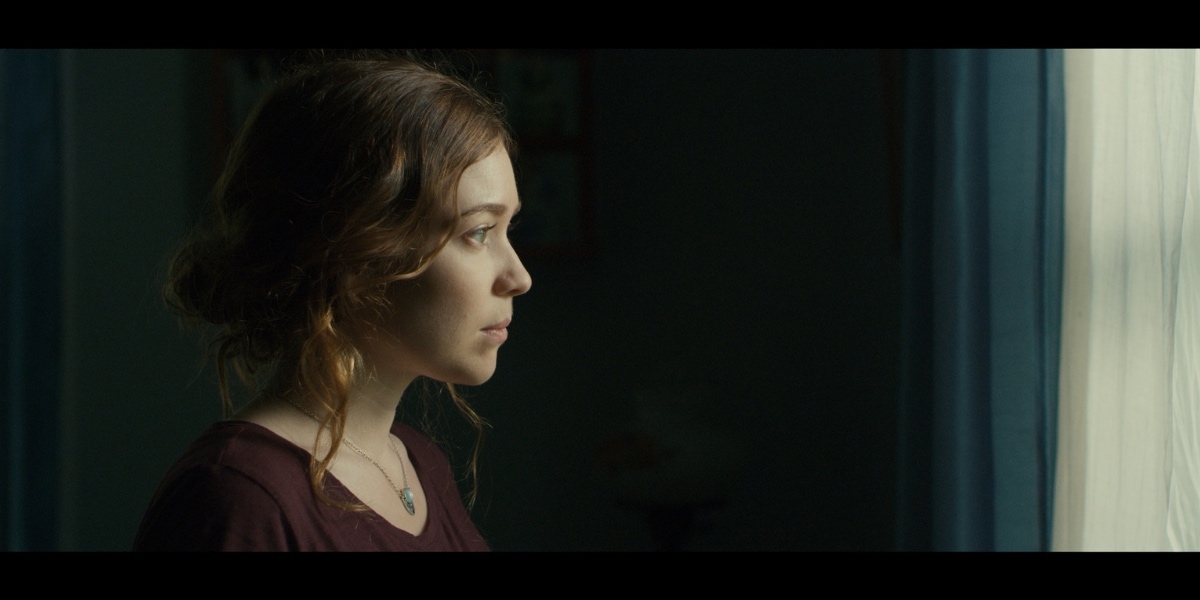 Director Thom Fitzgerald (CLOUDBURST, THE HANGING GARDEN) returns to the festival with an intimate, honest, relationship drama, exploring the complicated nature of a mother-daughter relationship, and sexual identity.

20-something Belle has long been at odds with her conservative mother, who took it hard when she came out as a lesbian teenager. After returning home to Nova Scotia for her father's funeral, and wanting to avoid upsetting her mother again in her time of mourning, she becomes desperate to hide the fact she’s been dating a man for 2 years - until Rob, the sweet and supportive man she's been dating, decides to show up uninvited.

This feature is preceded by the short film DON'T EVER LOOK BACK.

College senior Blake Conway (Jessica Barden) has romantic hopes for her career in journalism as well as her love life. In denial about...