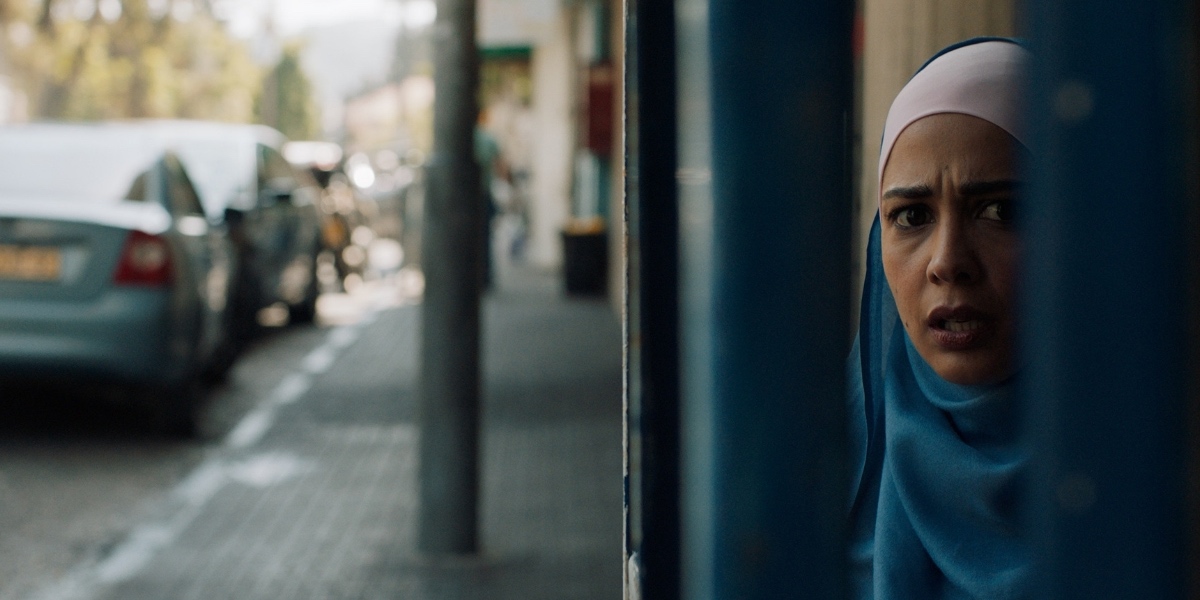 The Reports On Sarah And Saleem

Sarah, a married Israeli from West Jerusalem, risks everything when she has an affair with Saleem, a married Palestinian from East Jerusalem. During a night out in Bethlehem, Saleem gets into an altercation at a club that threatens to expose their affair. The lie that Saleem uses to cover up for the affair snowballs into a national conspiracy and gets both the Palestinian and Israeli security services involved. To make matters worse, Sarah’s husband is a high-ranking officer in the Israeli army and he is drawn into the affair.

Inspired by true events, Muayad Alayan’s multi-award winning THE REPORTS ON SARAH AND SALEEM is a powerful film that shows that in a highly charged political environment, a lie has the ability to ignite a war.

Georg, a German refugee, evades the German troops in Paris and escapes to Marseille. At the port, he waits like all the other...

Lucrecia (Mercedes Morán, NERUDA), Perdo and their two teenage kids make the long drive from Buenos Aires to the sunny Brazilian beaches of...