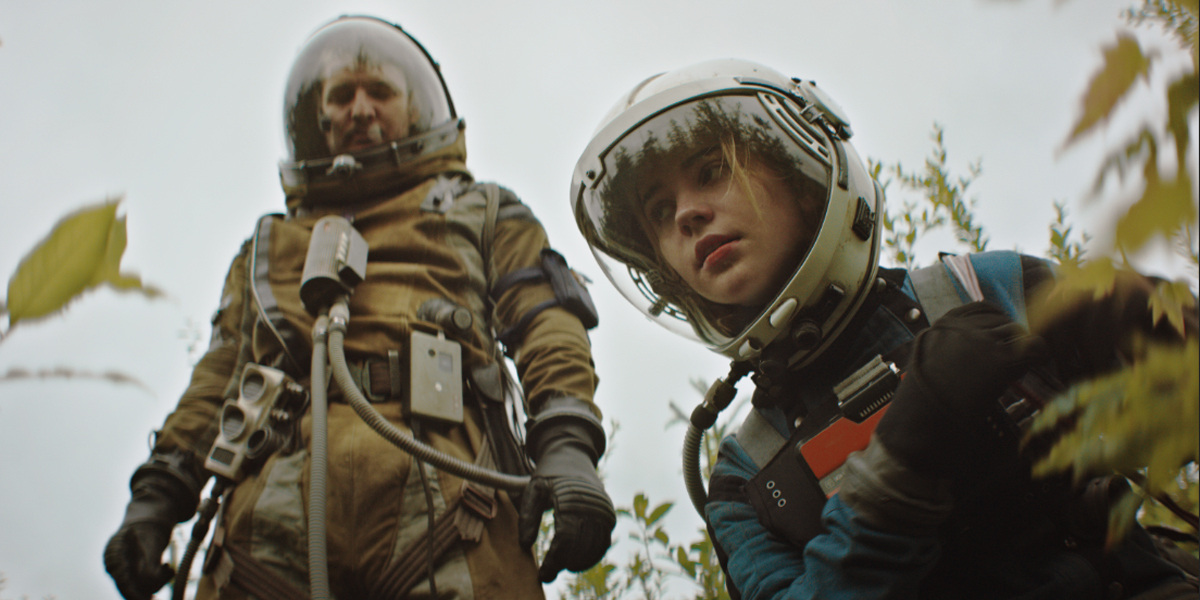 A teenage girl and her father travel to a remote moon to hunt for elusive riches. But they're not alone. Other, more ominous denizens are also roving the moon's toxic forest - and this job will quickly devolve into a desperate fight to escape.

Director Eric Bilitch will be in attendance for a post-screening Q&A on September 26.

Caleb and Malory, engaged for four years, are forced to go to Palm Springs for the weekend to celebrate Malory's parents' 25th wedding...

Writer/director/star Jim Cummings gives a jaw-dropping, tour-de-force performance as police officer Jim Arnaud, a man struggling to come to grips with the death...