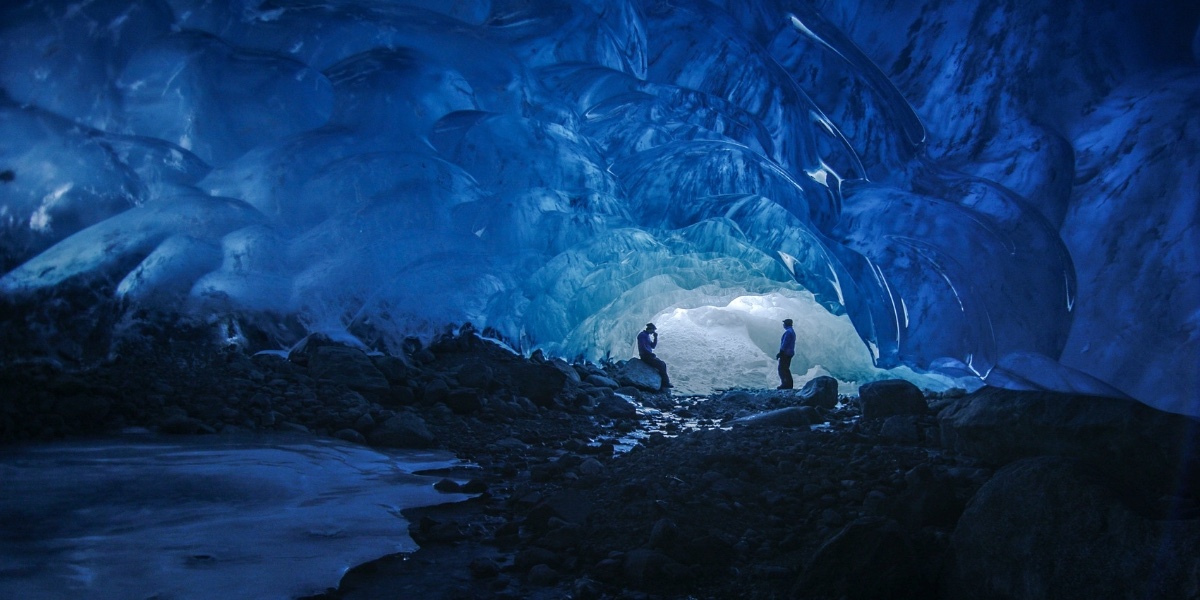 Director Grant Baldwin and subject Tania Halik will be in attendance for a post-screening Q&A on September 26 and 27.

A daughter and her 60-year-old mother's arduous 2,300-kilometre trek to Alaska through the Coast Mountains sets the stage for inspiring portraits of mountain lovers. Moving from nail-biting to inspiring, the story of an avalanche disaster juxtaposed with the devoted residents of a remote monastery illuminates the humanity to be found amidst these geographic giants.

The stories of unique individuals who have devoted their lives to British Columbia's rugged terrain elevate Grant Baldwin's film to the next level, while his breathtaking cinematography captures the wondrous scale of this magnificent landscape that soars from sea to sky.

The Woman Who Loves Giraffes

Subject Anne Dagg, director Alison Reid, and producer Paul Zimic will be in attendance for a post-screening Q&A on September 22 and 23.

The Heat: A Kitchen (R)Evolution

In restaurant kitchens, tight quarters, high pressure and hot tempers combine to create toxic conditions that make it difficult for anyone to survive,...