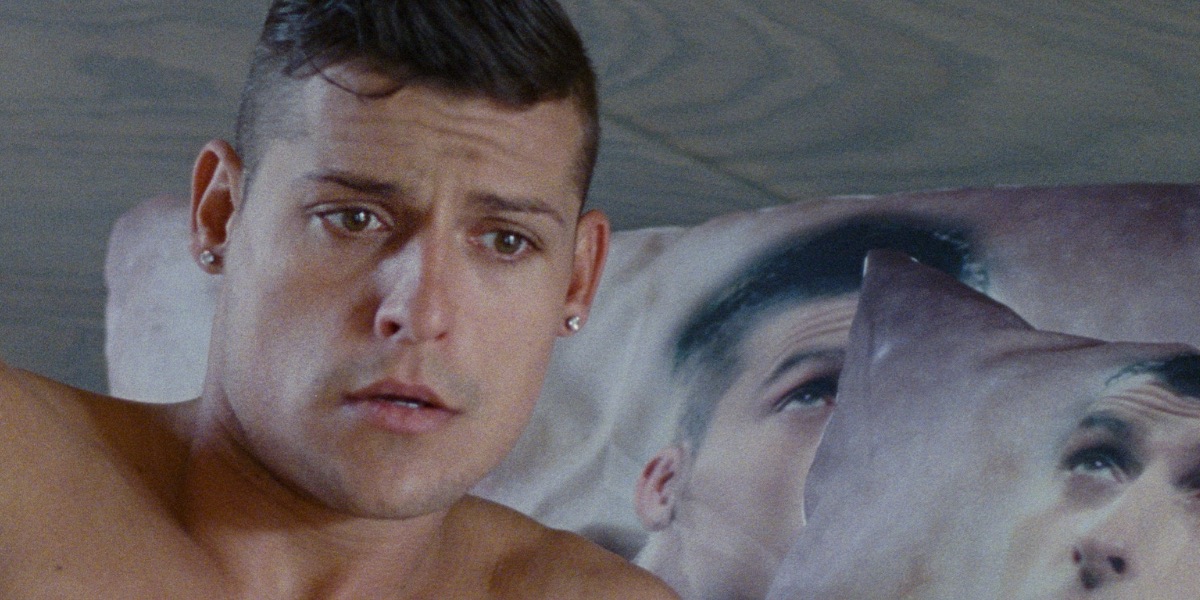 The world’s greatest soccer player, Diamantino (a Cristiano Ronaldo look-alike), undergoes a major existential crisis on the eve of the World Cup final, after he comes across a group of refugees. Instead of playing, he wants to quit the game and give away his money - much to the dismay of his evil twin sisters who are scheming against him, including working with a far-right political party that wants to clone Diamantino and use his image to force Portugal to leave the EU.

This doesn’t even cover half of the events in the film, which is packed with delirious characters, sinister villains, and undercover agents, while also including visions of gigantic cute puppies. Winner of the Critics’ Week prize at Cannes, DIAMANTINO is a mind-altering innovative film that smartly incorporates current burning political topics and multiple film genres including fantasy, satire, science-fiction and romance.

The House That Jack Built

Jack (Matt Dillon) is a highly intelligent, self-aware serial killer, systematically indulging his grotesque behaviour, over and over again.

When police officer Asger Holm (Jakob Cedergren) is demoted to deskwork, he expects a sleepy beat as an emergency dispatcher.

While his wife lies in a coma, a lawyer comes to depend on the kindness of strangers, and feels happy only when he...