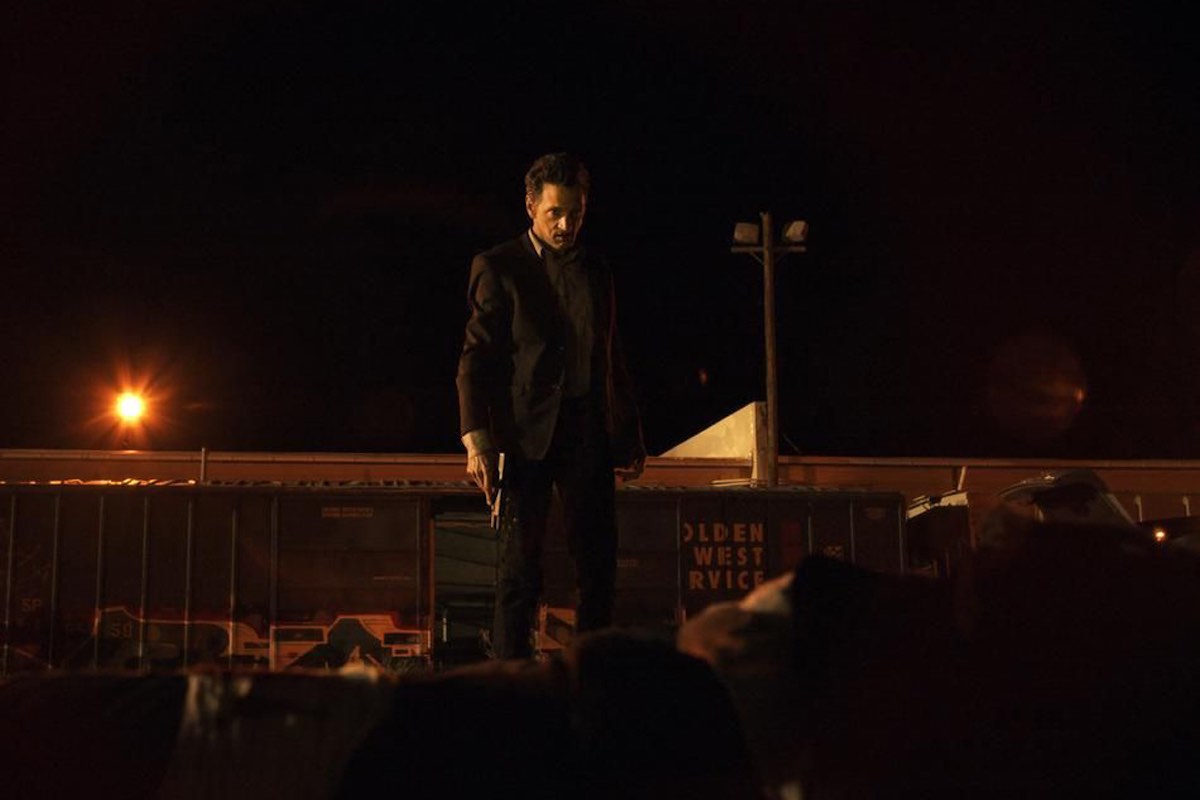 An alcoholic ex-cop seeks justice for a teen prostitute in SMALL TOWN CRIME, an ultraviolent and darkly comic multi-narrative crime-noir.

Struggling with alcoholism and seeking absolution for a guilty conscience following the death of his partner, ex-cop Mike Kendall (John Hawkes) finds a teenaged prostitute barely clinging to life at the side of a road. Determined to find her killer, Mike’s unconventional detective style and single-minded determination will threaten the safety of his family as he is drawn into increasingly perilous intrigues in the dark world of thugs, pimps and assassins.

A Muslim lesbian from Chicago cares for her TV-obsessed mother and has two secrets: she's training to be a wrestler and is in...