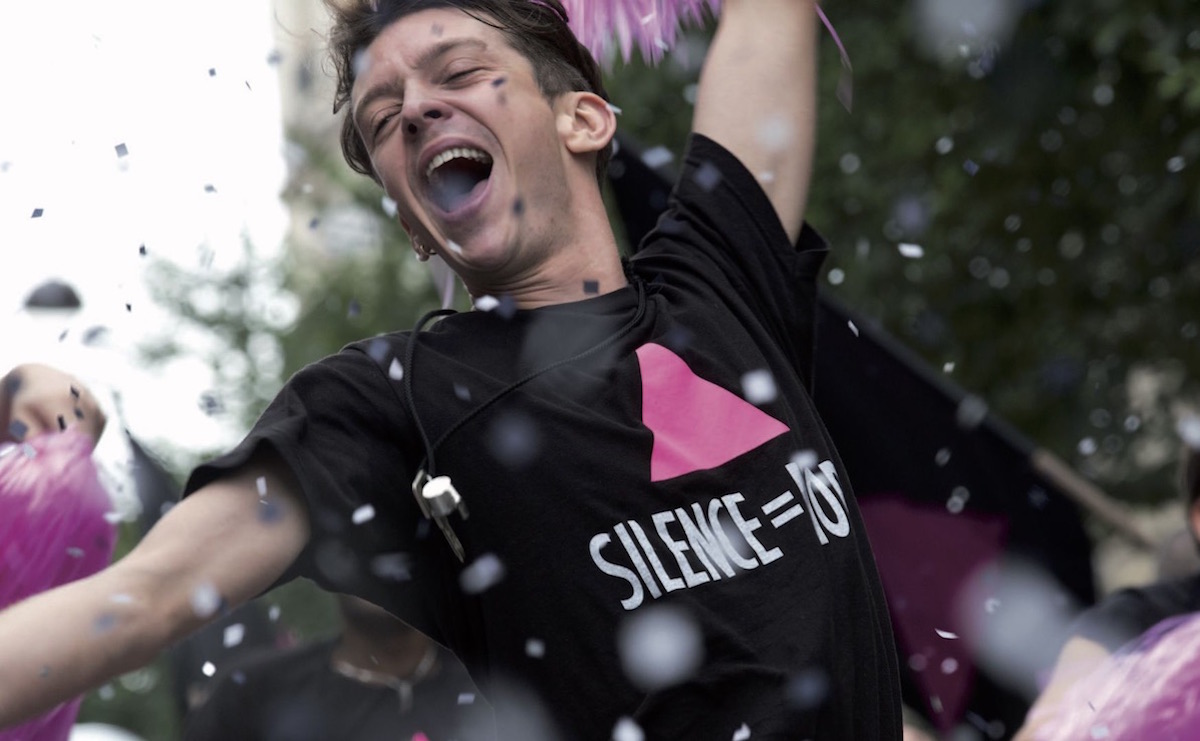 Robin Campillo’s award-winning drama portrays the plight of AIDS victims in France during the 1990s, based on his own experiences.

In 1990s France, living with AIDS could hardly be called a life at all. In a culture rife with misunderstandings, prejudice, and fear, the epidemic that swept the world in the decade before seemed unstoppable – unless people bravely stepped up to stop it themselves. One such group of activists was ACT UP, the AIDS Coalition to Unleash Power, which formed in New York in 1987 and quickly spread around the world, using protests, civil disobedience, and other tactics to draw attention to AIDS sufferers. Director Robin Campillo and co-writer Philippe Mangeot were part of the group’s Paris chapter, and this is their story.

Part biopic of their own experiences, part dramatic retelling of a story that must not be forgotten, 120 BEATS PER MINUTE highlights the fractures that appear when people are scared and uninformed about the issues they face. It is fresh off its world premiere at Cannes 2017, where it won four separate awards, including the prestigious Grand Prix.

A blistering film about the current refugee crisis that shows those who have lost everything and those that profit from smuggling them.

A real life kidnapping depicts how intimate relationships within a close-knit community are impacted in this Cannes Award-winning film.

Call Me By Your Name