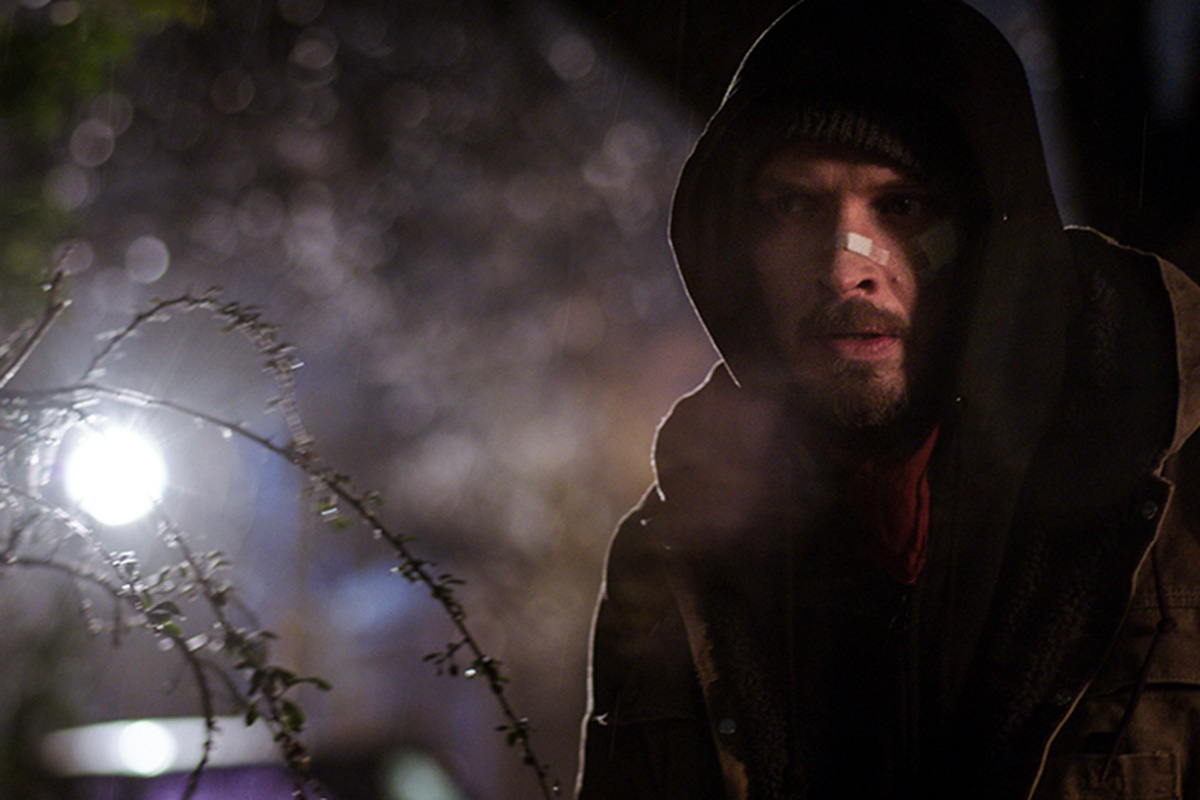 In a small town in the Canadian Rockies, no one knows much about Bob. He works at the lumber mill and goes home every night alone. Some townsfolk know him from his brief stint in pro hockey, but otherwise, he’s a ghost.

Bob’s only connection is a tenuous one to his ex-wife and daughter – neither of whom he has seen since abandoning them a decade earlier. When his ex-wife contacts him to tell him that their daughter is on the wrong path and subsequently goes missing, Bob puts himself at risk to find her – which reveals the terrible thing he’s been hiding from the world.

This eerie thriller is the feature film debut of Vancouver-based director Geoff Redknap, who got his start as a make-up effects artist. Redknap has worked on some of Hollywood's biggest projects including STAR TREK BEYOND and DEADPOOL