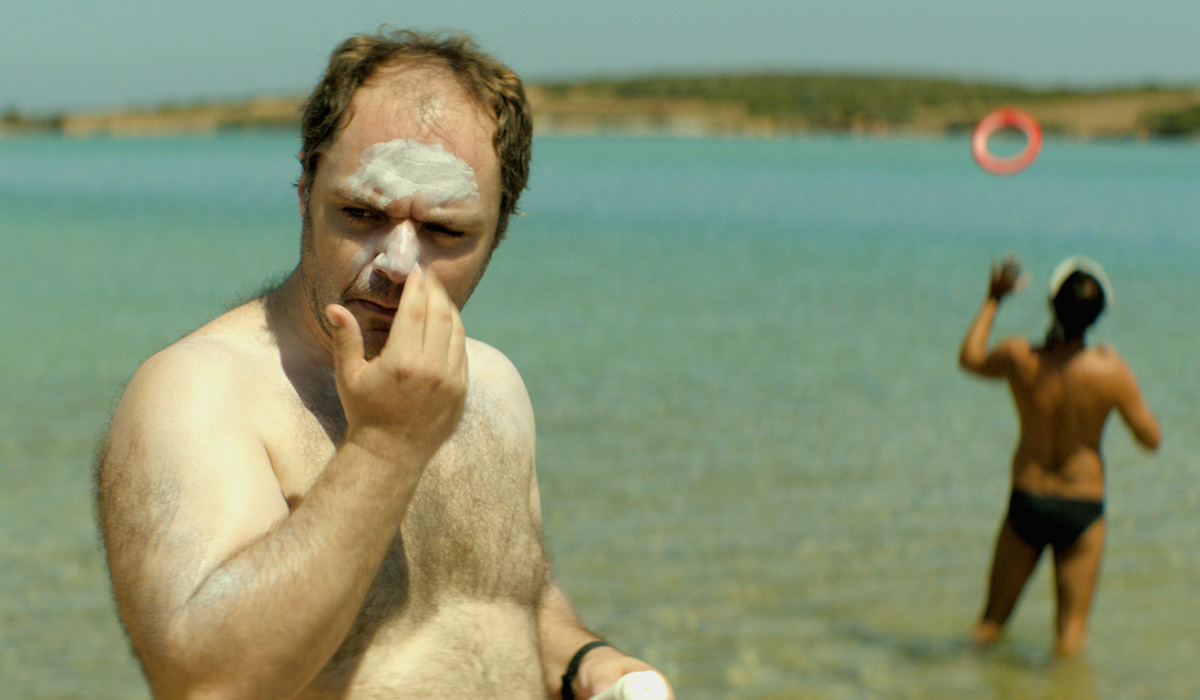 On the small Greek island of Antiparos, new town doctor Kostis (Makis Papadimitriou, CHEVALIER) leads a solitary life – until he treats an injured tourist named Anna (Elli Tringou). Middle-aged and awkward, Kostis becomes immediately enamoured by the much younger woman and her easy charm. But when he tries to tag along with Anna and her partying friends, Kostis’ attempts to woo her become increasingly uncomfortable. As Anna’s friends grow tired of Kostis and the summer vacation draws to an end, the doctor’s efforts to relive his youth and win Anna’s love threaten his entire career.

The latest in Greek New Wave, SUNTAN is a deadpan comedy/thriller that offers uncomfortable truths about how we see each other.

Johnny Ma’s stylish neo-noir is firmly planted in reality as the film is inspired by...

Winfried, a semi-retired piano teacher in Germany, wants to rebuild his relationship with his only child, Ines, who is a corporate employee stationed in...