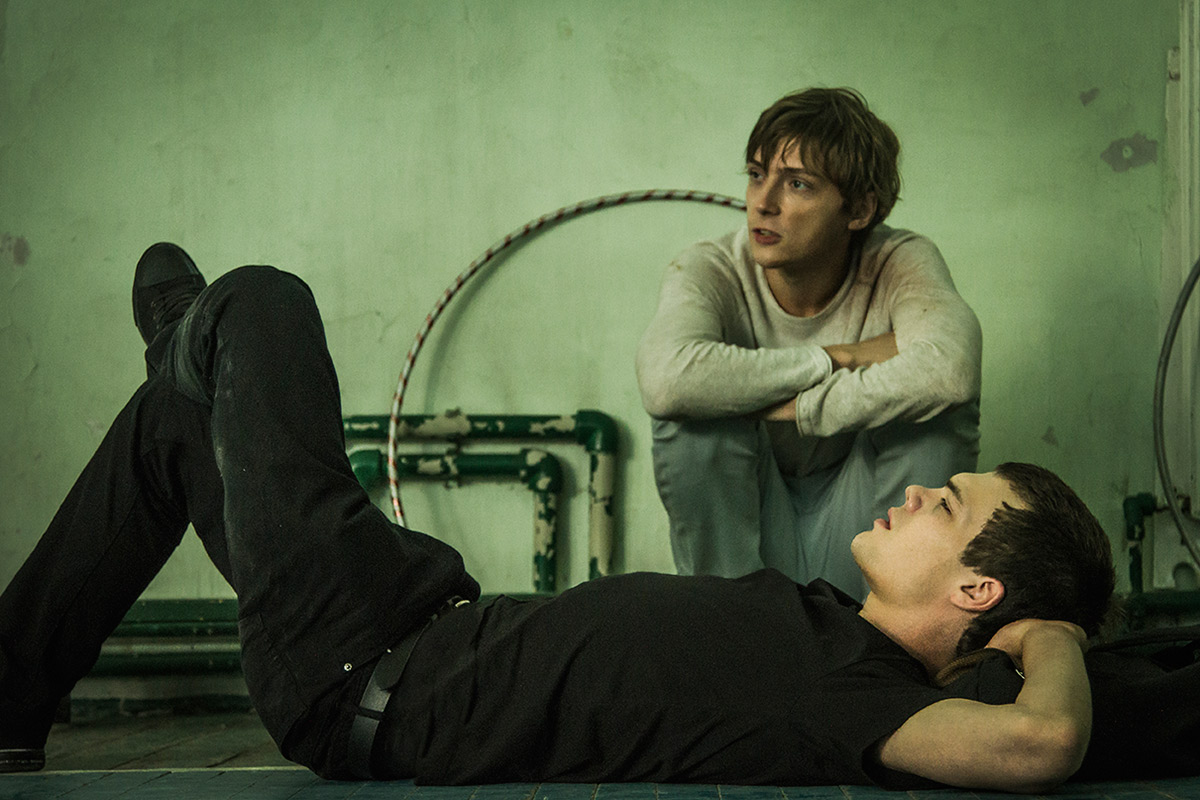 Venya (Pyotr Skvortsov) is a lonely teenager who doesn’t fit in school and is always on the outside. Gradually, he turns towards the Bible and uses quotes from the religious book to question everything around him in school – from bikinis worn by the girls at swimming classes, to the relevance of sex education and the theory of evolution. His ideas seem harmless at first but slowly they start to influence others around him as he manages to turn the whole system upside down. Caught in the middle of all this is Elena (Victoria Isakova), a biology teacher, who sees through Venya but is unable to garner enough support to change their course.

Based on Marius von Mayenburg's play "Martyr", Kirill Serebrennikov’s THE STUDENT is a breathtaking tour de force that depicts how fundamentalist views can take hold and spread like fire. The film is localized to a Russian school but its ideas about conflicting ideologies are universal, making it one of the most relevant films of the year. 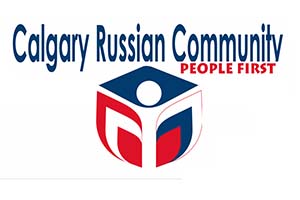 In The Last Days Of The City

IN THE LAST DAYS OF THE CITY is a beautiful tribute to Cairo shot before the Egyptian revolution of 2011 changed the city...