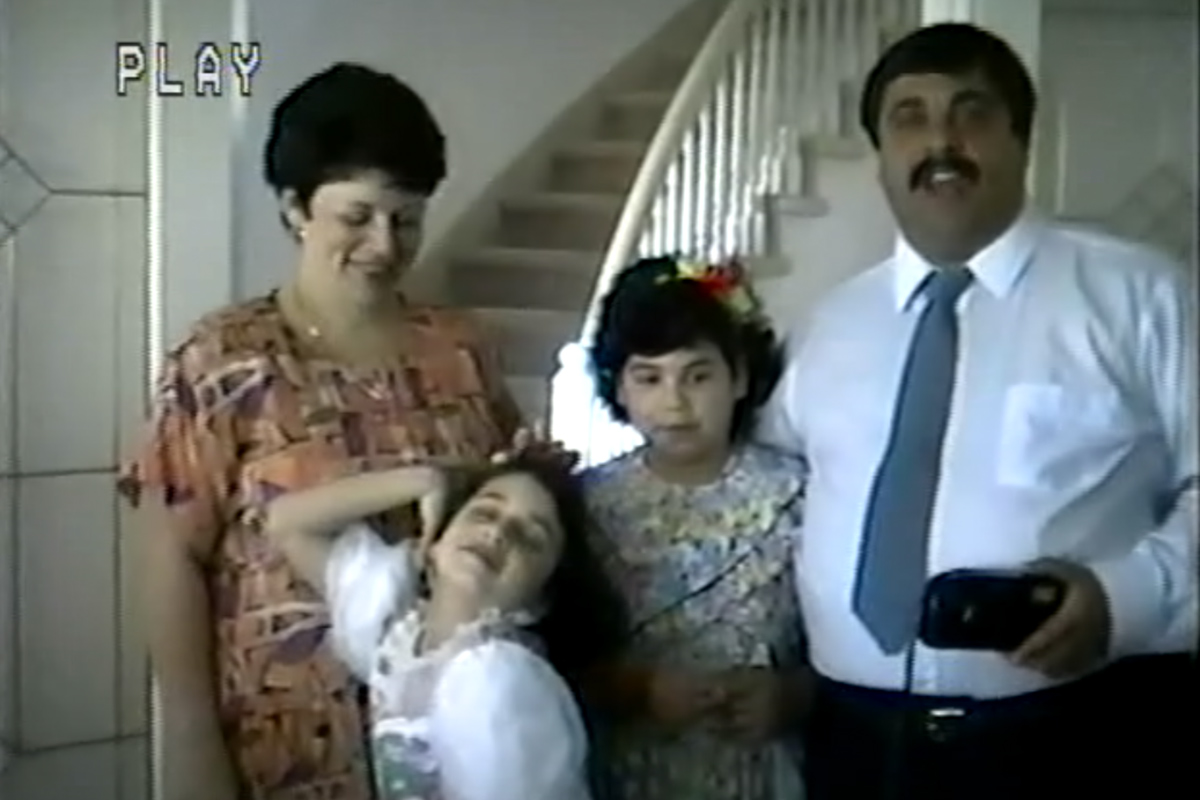 The Story Of How It Ended

Aviva’s father died five months before her bat mitzvah, and growing up, she used to dream that he had faked his own death. That what's happens when you never see a body.

Screening as part of the Documentary Shorts package.

An isolated cottage conceals a violent world that requires resorting to desperate measures in order to escape.

We’re here for a short time! The short film format is compact, concise and impactful in these films from across the world.