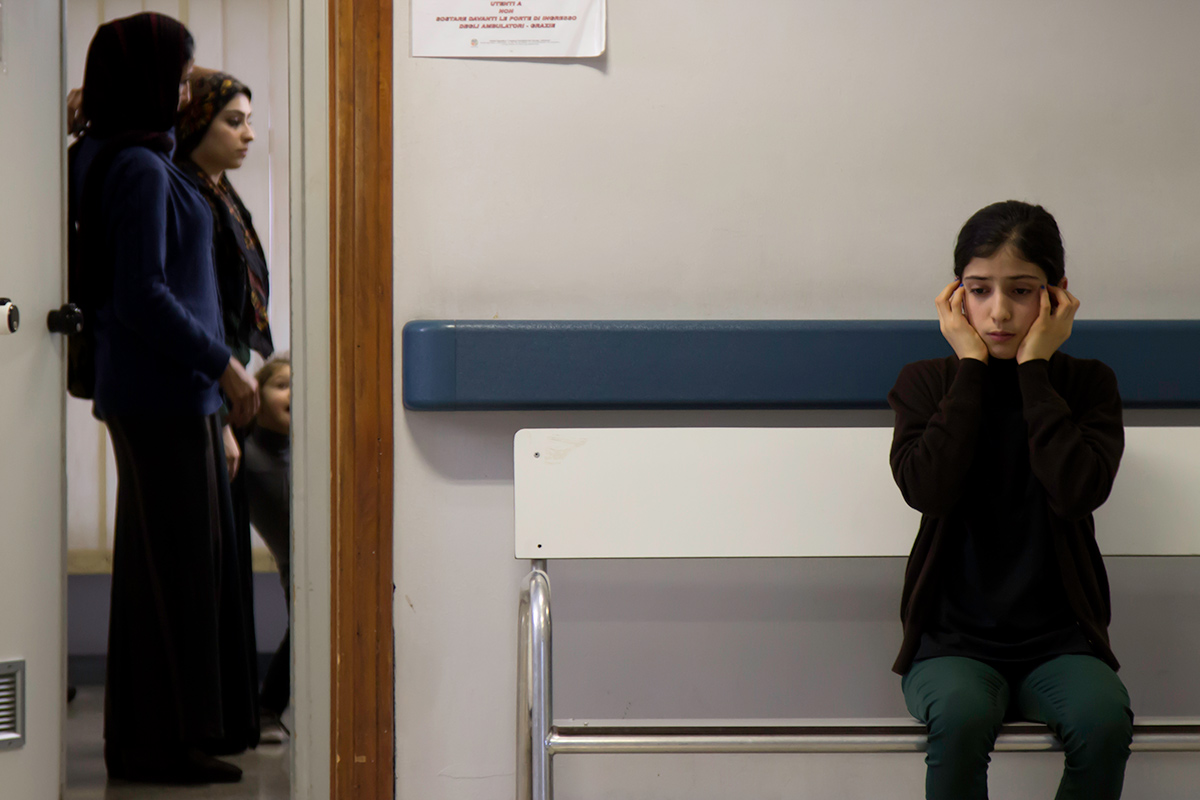 Fatma, a Kurdish refugee in Italy, must translate the news of her mother's diagnosis. She reacts only with silence.

Screening as part of Shorts Programme 4.

Late Shows light up the dark hours with sci-fi, horror, thrillers and fantasy selections from around the world with no shortage of high-intensity...

A playdough man fights for his life in an attack by a red-banded ninja.