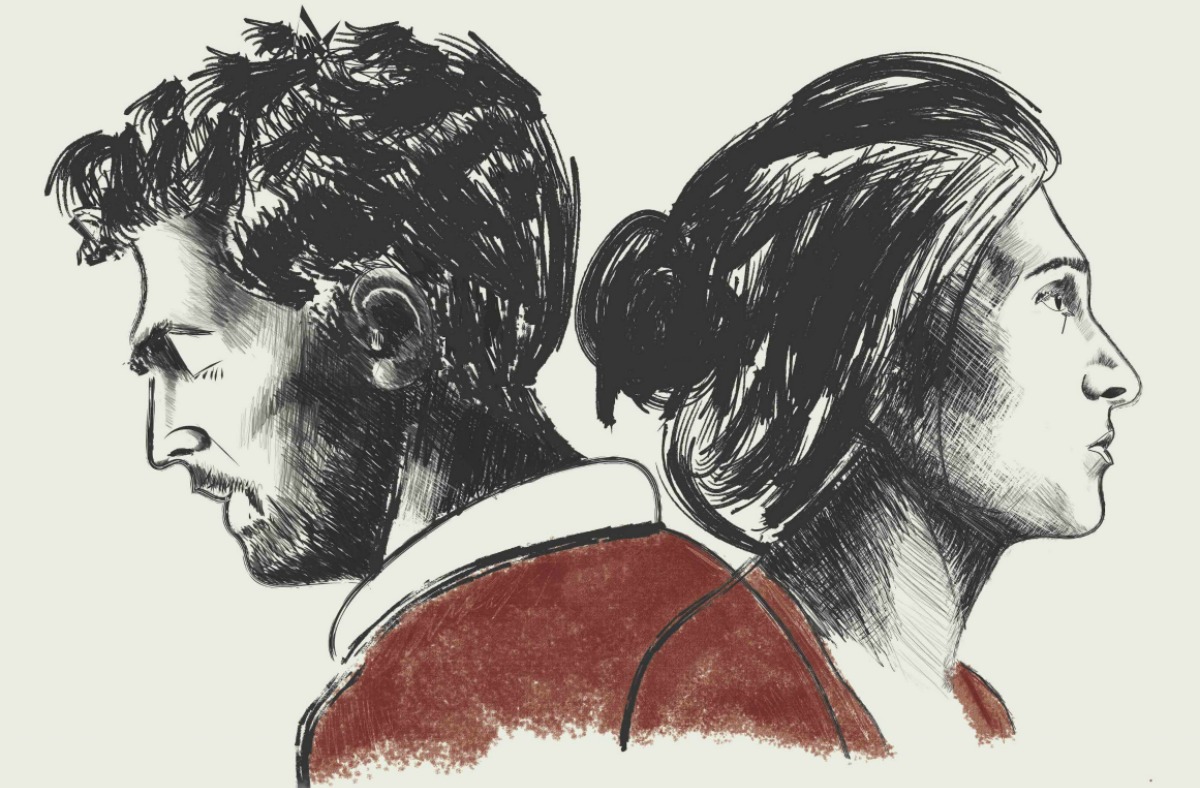 A young Armenian bride's relationship with her husband is put to the test the first day of their marriage when her mother-in-law interferes.

Screening as part of Shorts Programme 3.