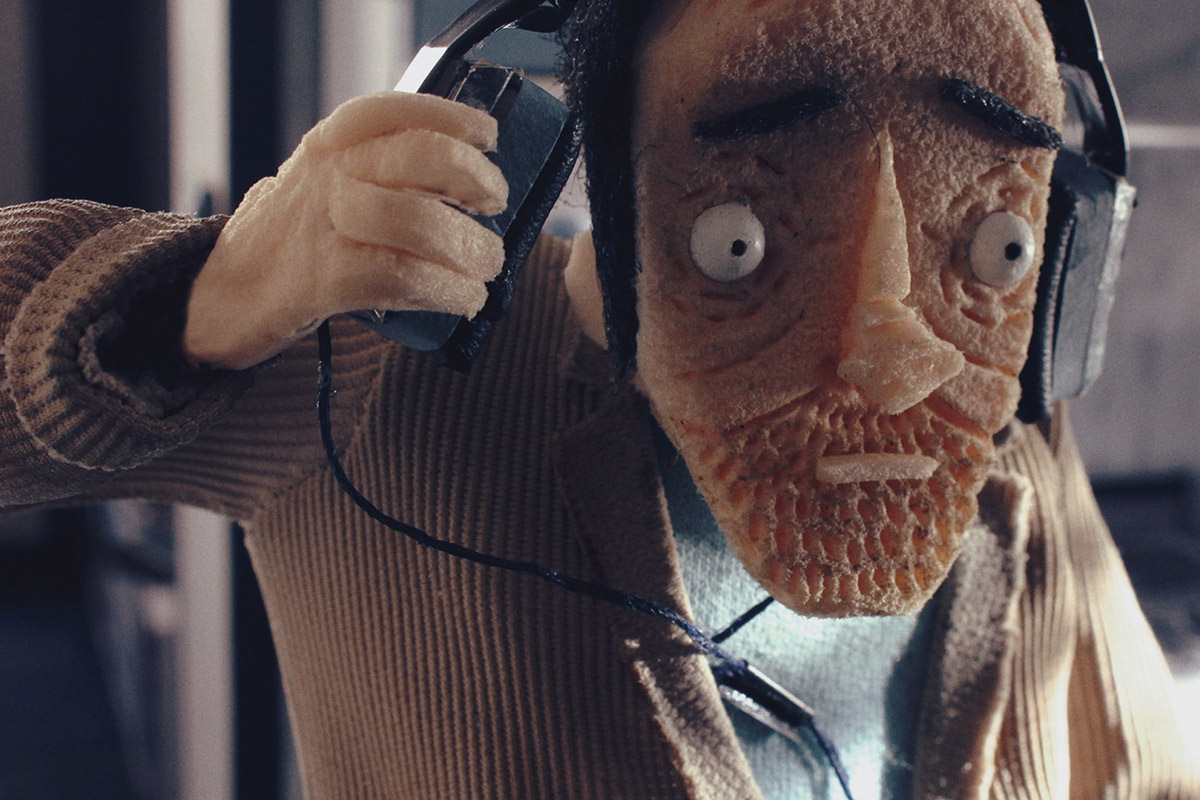 A distant father is forced to confront a heroic but troubled past life as the '80s TV character, Pombo.

Screening as part of the Animation Shorts package.

Today is an important day for Eladio: he is going to avenge the death of his older brother.

In 2003, Japan was plunged into economic darkness, and its people needed a ray of hope.