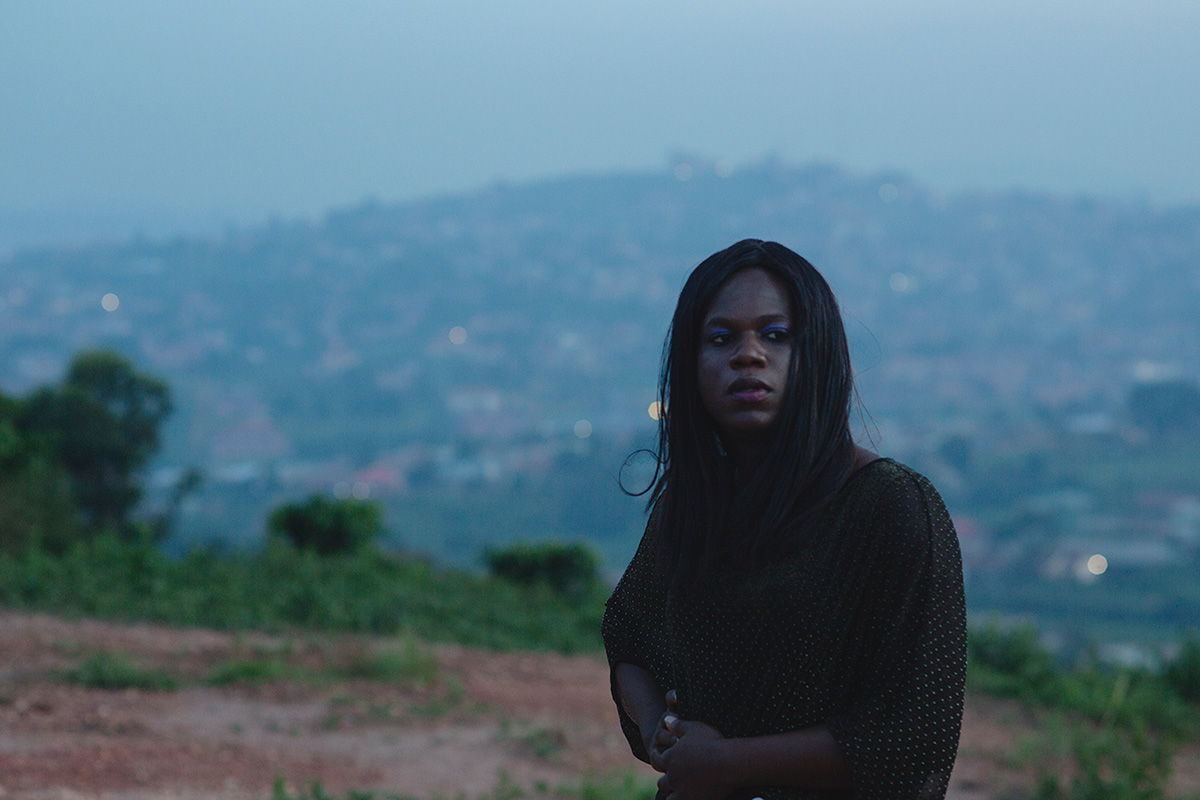 THE PEARL OF AFRICA documents the intimate story of a couple, forced to flee and leave behind their family and friends, as they struggle for the right to be accepted in a country that believes them to be wrong.

Following Ugandan couple Cleopatra and Nelson, this Hot Docs 2016 Official Selection tells the story of the couple’s love against horrific prejudice, homophobia and injustice. As 28-year-old Cleo – who was born a man –  attempts to live the life she was meant to, the emergence of a bill supporting the life imprisonment of homosexuals and transgendered people in Uganda forces the couple to flee the country they call home. Risking personal attacks, prison, abuse and discrimination across all facets of life, the two fight for the most basic right of all: simply to be considered people.