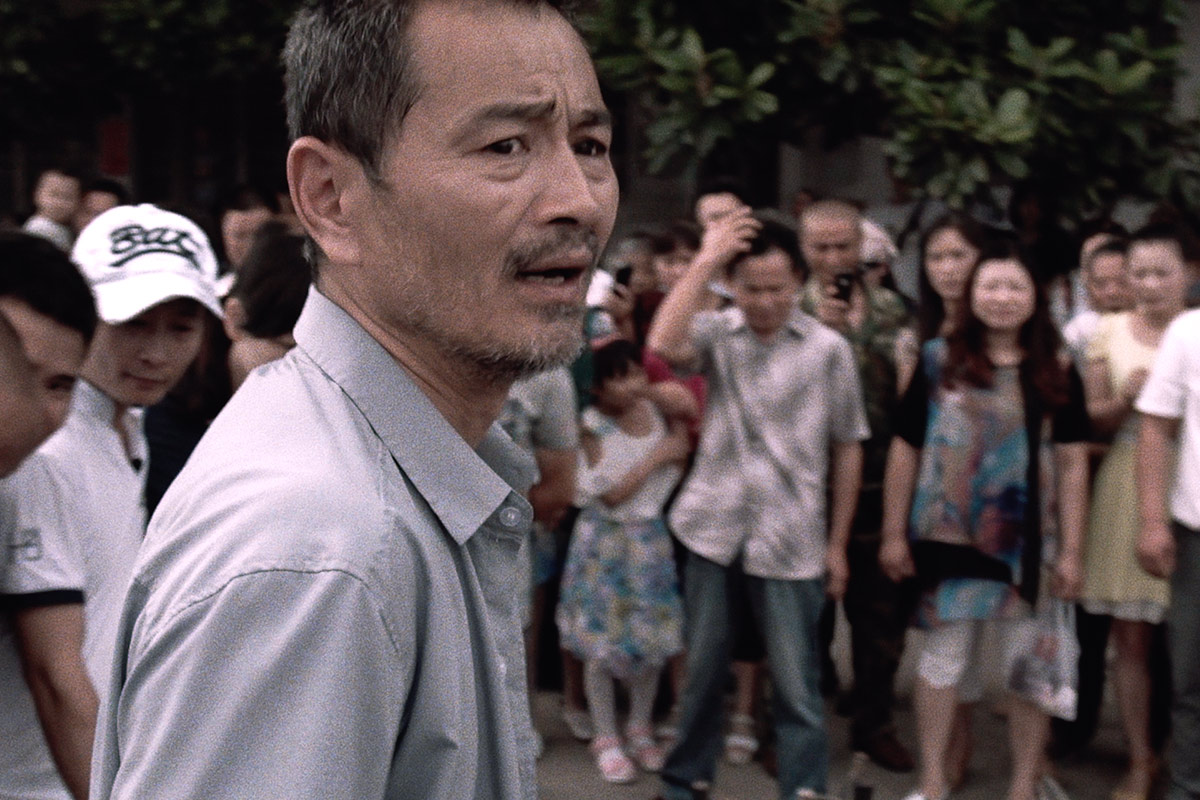 Johnny Ma’s stylish neo-noir is firmly planted in reality as the film is inspired by stories about drivers not stopping to help accident victims in China. In OLD STONE, Lao Shi is a taxi driver who gets into an accident with a man on a motorcycle. The man on the bike is injured and Lao Shi takes him to the hospital without waiting for the police or the insurance company. The insurance company refuses to cover medical bills that Lao Shi paid at the hospital because he didn’t follow the right procedures. While the victim is in a coma, Lao Shi is on the hook for the bills and digs himself into a deeper financial hole. To make matters worse, Lao Shi wasn’t entirely at fault for the accident. However, he finds that honesty is hard to come by, a fact highlighted by the film’s title and his name.

Lao Shi translates to “honest” / “old type” and indicates the main character’s honesty is out of place in a society that operates with different moral values. As Lao Shi’s plight becomes desperate, the film switches gears and moves into darker territory.