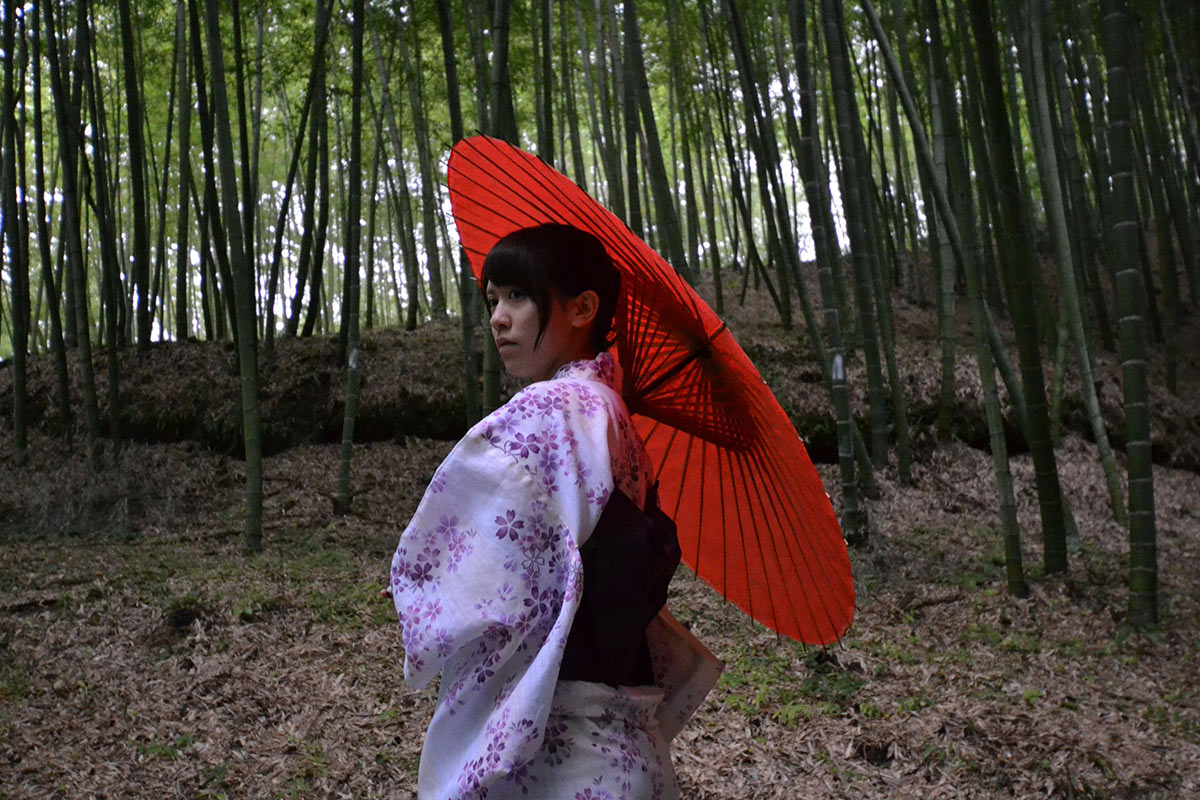 Director Linda Ohama and documentary subjects Kanako Sasaki and Sera Sasaki in attendance at both screenings!

A “new moon” is one that we can't see, but we know it’s there. In the devastated areas of Iwate, Miyagi and Fukushima after the 2011 Japan earthquake, there is not much left to see, but love and their unique traditions help the people heal and survive.

An intimate, real story about a world where everything shattered within a few terrifying hours, director Linda Ohama allows us to witness the human spirit struggle to find love and joy again as the devastated citizens recover from – or succumb to – the biggest catastrophe of their lifetimes. Shot on location over 2.5 years in three coastal villages in three different provinces affected by the earthquake, tsunami and nuclear disaster, A NEW MOON OVER TOHOKU is a poetically moving story told by the people who are still living through the aftermath.