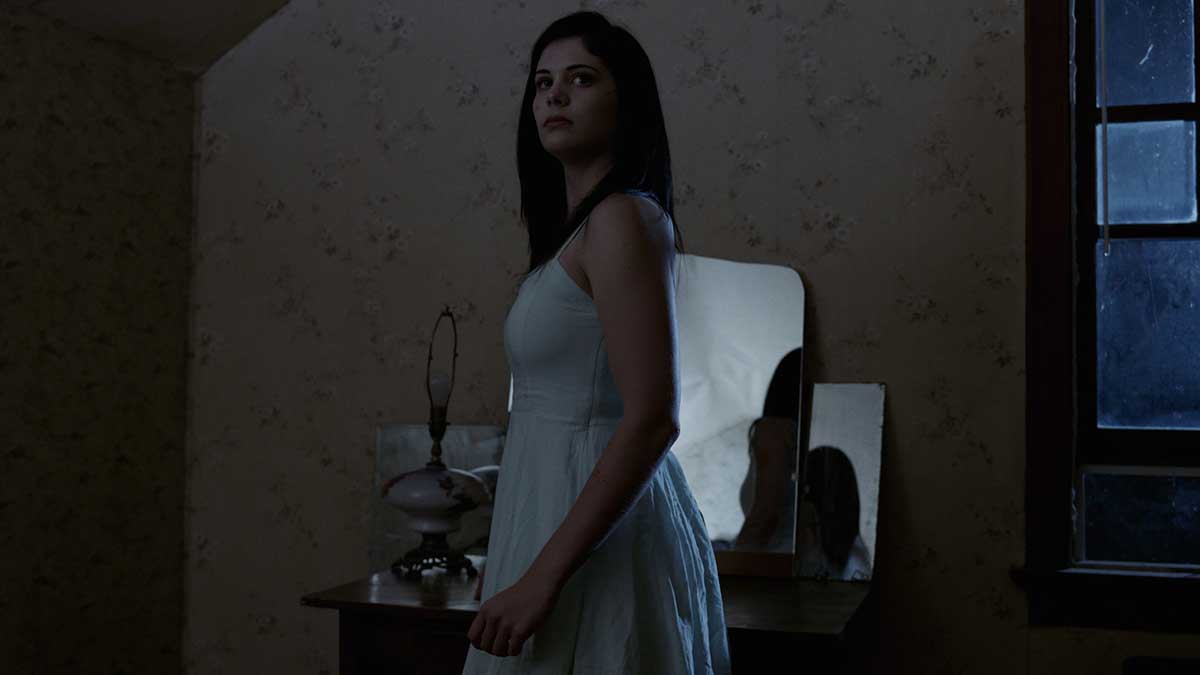 Running through tense surreal scenes of a small town, a young woman must dodge obstacles as she searches to regain control of her identity.

Plays as part of Alberta Spirit.

Michio's father dies before giving him an apology for an indiscretion Michio discovered.

When a female bread-smuggler and a soldier escaping the Syrian army meet in besieged territory, there is little hope of surviving their perilous...

Story Of How It Ended

Aviva’s father died five months before her bat mitzvah, and growing up, she used to dream that he had faked his own death.