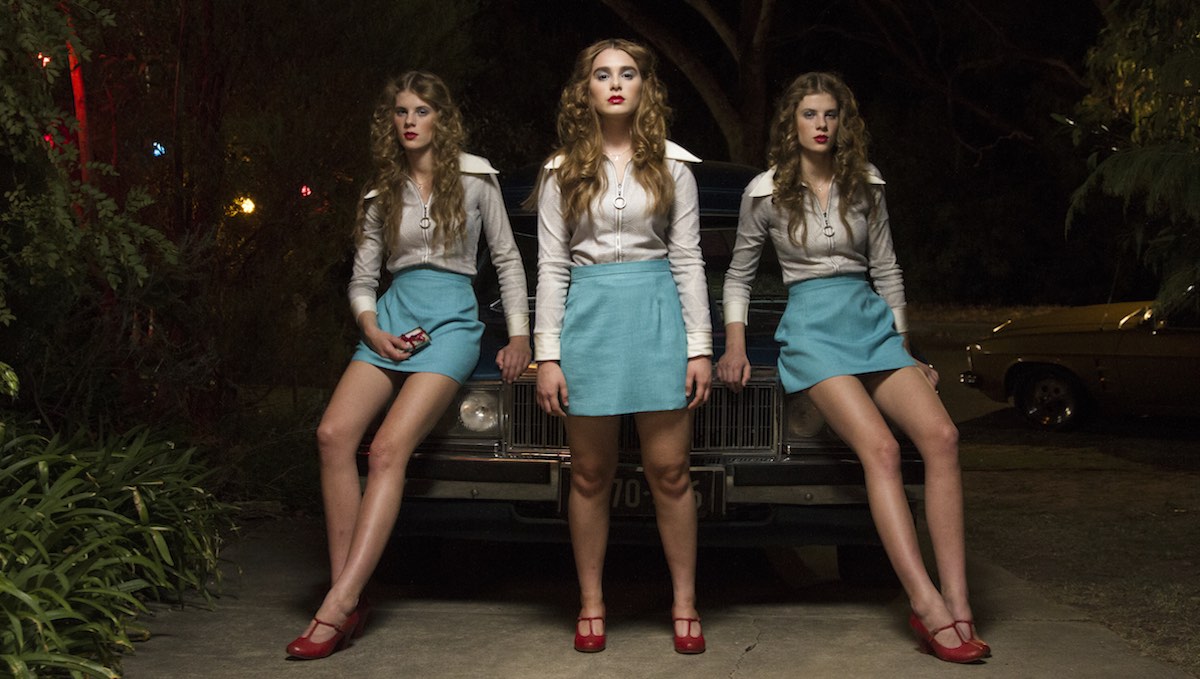 Greta Driscoll (Bethany Whitmore) is an unassuming teenager stuck in a bubble of obscure loserdom who doesn't quite fit in with her eccentric family. Faced with the looming prospect of her 15th birthday and the thought of growing up, she is having trouble leaving her childhood behind. This is made worse when she finds out that her parents have planned a surprise party, and invited her entire school to attend.

Now flung into the middle of all this chaos, and with nowhere to turn, Greta finds herself in a strange, slightly frightening world that doesn't quite make sense. The only way she can find herself and maintain her identity is to embrace the absurdity of this world and take a journey through her fears and confusion about growing up.

Written by Matthew Whittet (THE GREAT GATSBY) this Australian coming-of-age comedy is a light-hearted look at life and the necessity of leaving parts of us behind.

Parent’s Guide: This coming-of-age story depicts teen challenges in both a real world and fantasy setting. Out of touch parents, school bullies and sexual curiosity, along with crude slang and sexual expletives are part of the portrayal.
Content Information for GIRL ASLEEP 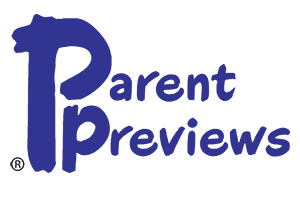 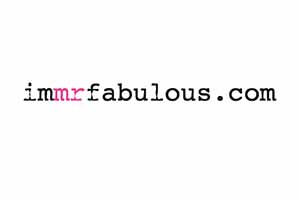 Based on the historical crime novel Fingersmith by Welsh writer Sarah Waters, THE HANDMAIDEN takes place in 1930s Korea, during the Japanese occupation...

Barakah (Hisham Fageeh) is a municipal official whose job requires him to maintain order and morality in public spaces around the city. One...