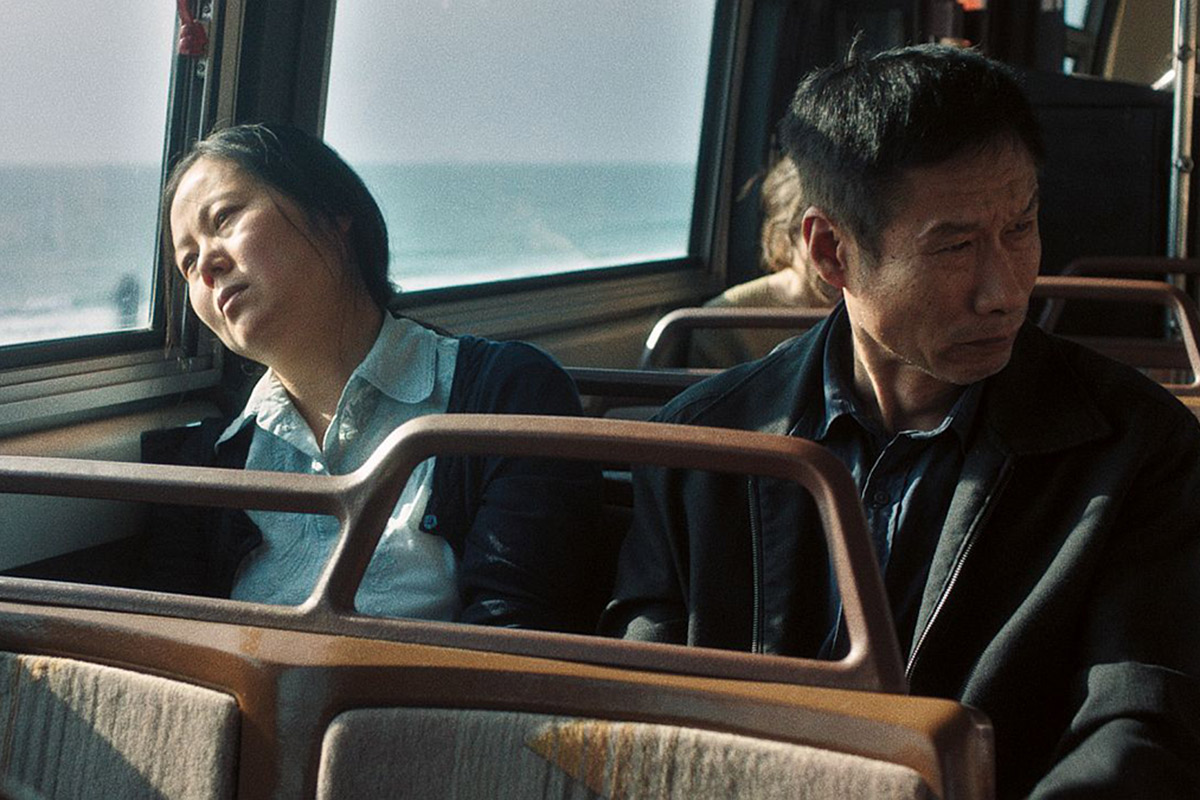 A couple from China travel to the United States to organize the funeral rites of their only daughter. In the midst of communications barriers and overwhelming grief, the fractures in their relationship grow wider.

Screening as part of Shorts Programme 5.

Jacqueline has lost her head, but who cares! For her trip to the seaside, she's decided to take the train alone, like a...

After becoming pregnant from sexual assault on campus, a young woman (Zoe Kravitz) goes on a journey to find out if the rape...

Truth and loyalty blur when three brothers encounter a lifeless body on the shoreline.