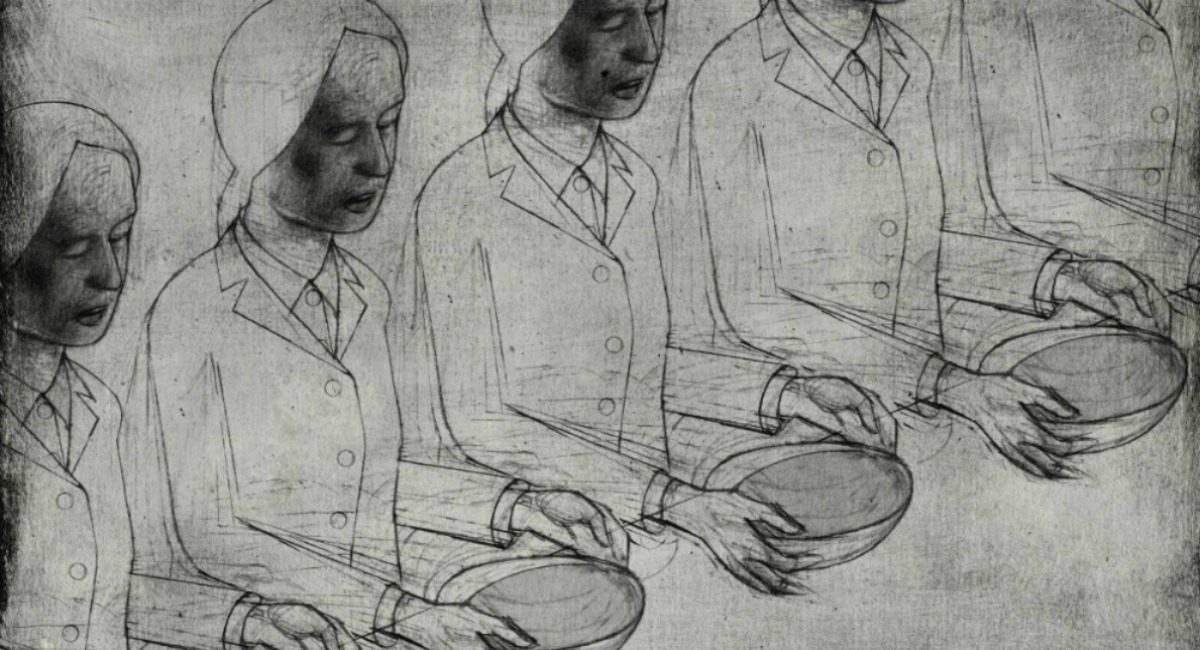 BROKEN – THE WOMEN’S PRISON OF HOHENECK

Gabriele Stoetzer and Birgit Willschuetz were political inmates at Hoheneck Castle, a notorious women's prison, where they were forced to manufacture goods. Their story is one of overcrowded cells, despotic hierarchies, ruthless everydays, and the enduring effects of incarceration.

Screening as part of the Animation Shorts & Best of Shorts packages.

THE DUKE: BASED ON THE MEMOIR

(DUKE: BASED ON THE MEMOIR)

Mired in a concussed haze, an ex-NFLer struggles to adjust to life off the field during Super Bowl Sunday.

It's a fact: good Germans wait at red traffic lights.