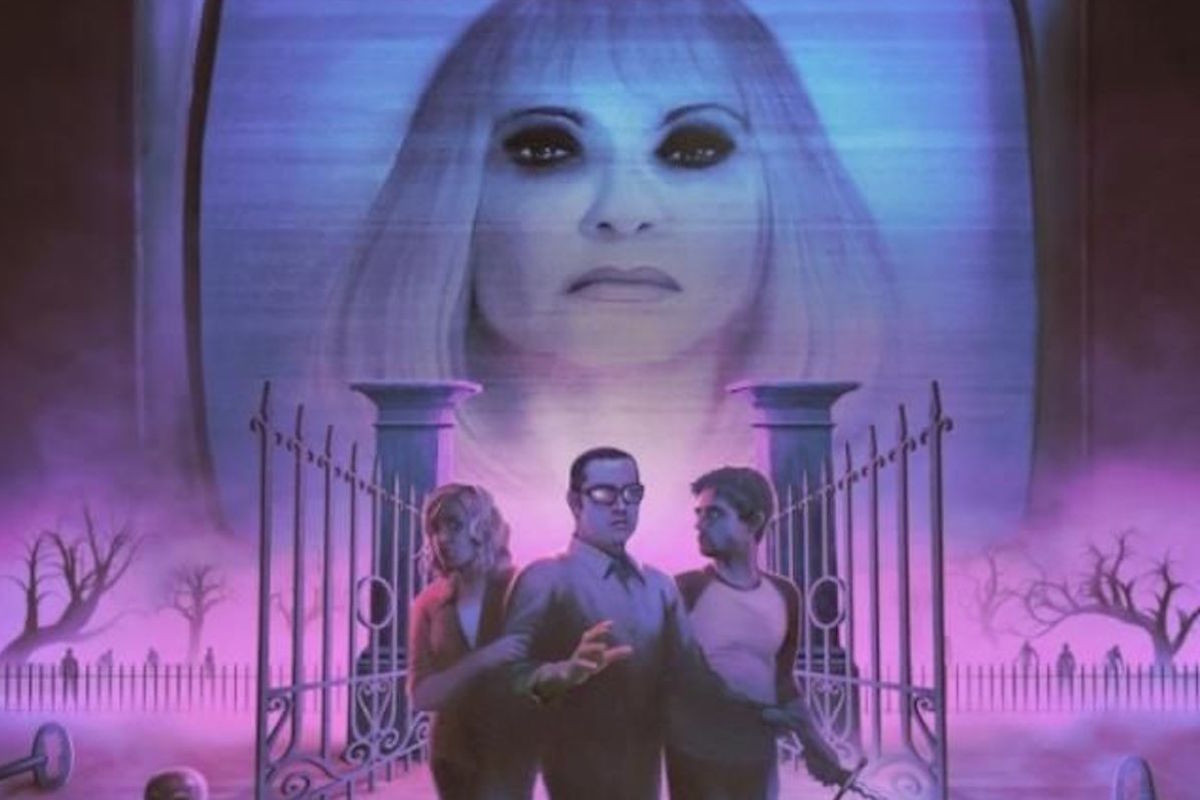 Director Jackson Stewart in attendance at the screening on September 30!

Some outdated technologies deserve to stay dead. That’s what Gordon and John learn when a visit to their father’s shuttered video store leads to gruesome battle against supernatural forces.

Several months after their estranged father’s disappearance and presumed death, brothers Gordon (Graham Skipper) and John (Chase Williamson) reunite in order to clear out his video store and sell his assets. When they discover an interactive VHS board game locked in the store’s office, the two men, along with Gordon’s girlfriend Margot (Brea Grant) decide to try their luck. As the game progresses, the sinister video hostess (Barbara Crampton, RE-ANIMATOR) offers clues to their father’s fate in exchange for gruesome tasks, leaving the brothers to risk life and limb to save their family.

With a dark, synth-heavy soundtrack and moments of shocking gore, BEYOND THE GATES pays a satisfying homage to lost video classics from the '80s. 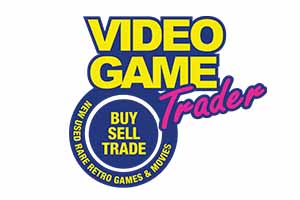 The Eyes of My Mother

In their secluded farmhouse, a mother, formerly a surgeon in Portugal, teaches her daughter, Francisca, to understand anatomy and be unfazed by death....

Director Darren Lynn Bousman in attendance at the Saturday screening!

21 years ago, at age 12, Asher was hit so hard that he became deaf and mute – and his older brother was killed...