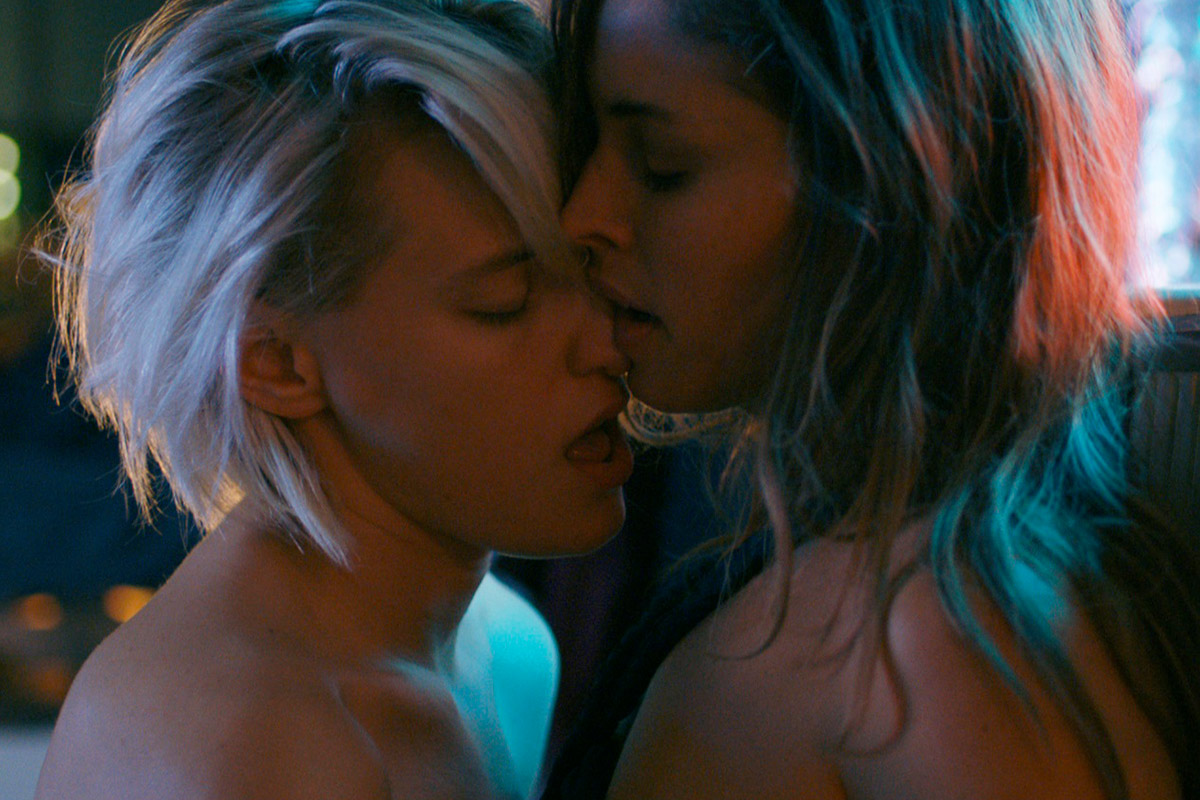 Surprising them both, roofer Dallas (Erika Linder) and fashion editor Jasmine (Natalie Krill) embark on an affair that leads them down a path of intense connection and complicated outcomes. Uninhibitedly sexy, BELOW HER MOUTH leaves nothing to the imagination, following the women’s fledging and powerful relationship.

Premiering at TIFF, BELOW HER MOUTH is helmed by Canadian filmmaker April Mullen (88, DEAD BEFORE DAWN), and boasts itself as one of the first Canadian film productions to have an all-female production crew.

Director Ed Gass-Donnelly in attendance at the screening on September 30!

A photographer of old and abandoned farmhouses, Jane’s (Abbie Cornish) hobby borders on...