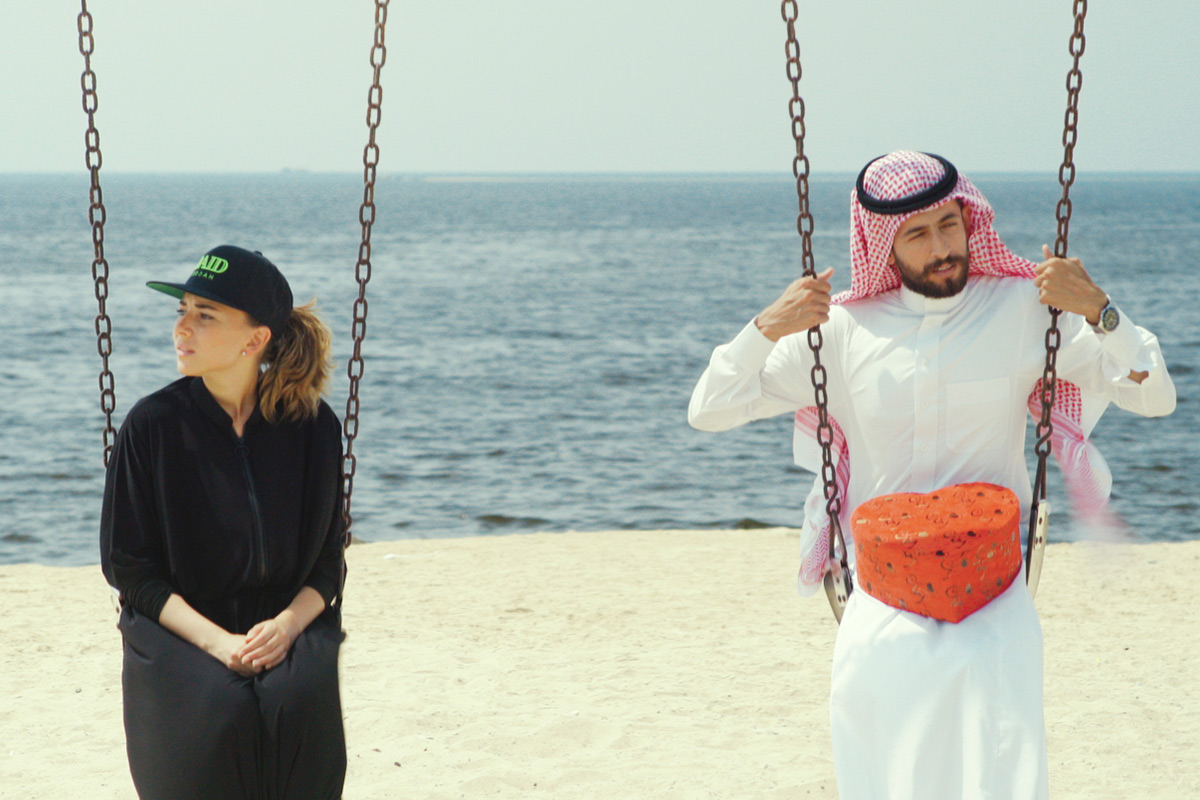 Barakah (Hisham Fageeh) is a municipal official whose job requires him to maintain order and morality in public spaces around the city. One day, while checking on an apparent public space violation, he encounters Bibi (Fatima Al-Banawi), a social media personality. Barakah is immediately smitten by Bibi, but going on a date is a problem in Saudi Arabia where an unmarried man and woman cannot be seen in public. Barakah’s plight is made more difficult as it is his job to stamp out any unlawful behaviour. His internal conflict isn’t helped by his sex-crazed uncle who is constantly urging Barakah to fulfill his desires, or by the fact that Barakah is playing the part of Ophelia in an all male version of “Hamlet”.

Winner of the Ecumenical Jury Prize at the 2016 Berlin International Film Festival, Mahmoud Sabbagh’s debut film is a hilarious romantic comedy that depicts a refreshing perspective of a nation not associated with love, sex and Shakespeare.

Anna is stuck: she’s approaching 30, works a mundane job, lives in a garden shed in her mom’s backyard, and spends her days...

Em and Isak meet while escaping the scene of an unsuccessful one-night stand. As they walk the streets of Stockholm, he lends her...