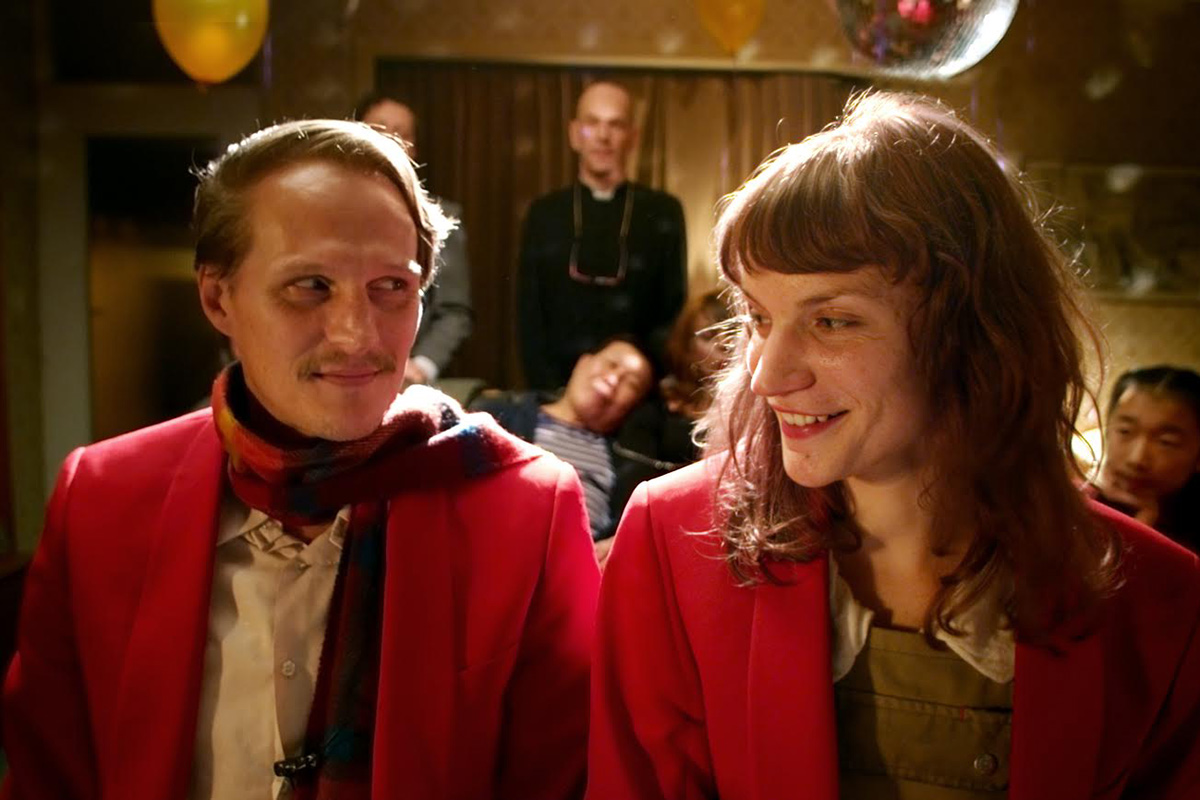 Filling his loneliness by taking photos and shooting video of unsuspecting strangers, Aloys Adorn feels he has hit rock-bottom after the death of his father. Waking up one morning, hungover and questioning his existence, the detective-by-trade realizes his most prized possession, his camera, along with its contents, have been stolen. Receiving a call from an anonymous and intriguing female voice claiming to be the camera thief, Aloys agrees to follow her down a mysterious path of redemption and self-discovery.

ALOYS writer and director Tobias Nölle (RENÉ, WONDERLAND) captures the human condition perfectly in this FIPRESCI Panorama Prize winner (Berlin, 2016). Finding atonement through mystery and the beauty of everyday life, ALOYS tells the story of a lost man in the midst of finding himself again.

Toshio offers Yasaka a job and accommodation in his house without telling his wife Akie. In addition, Toshio neglects to inform Akie about...